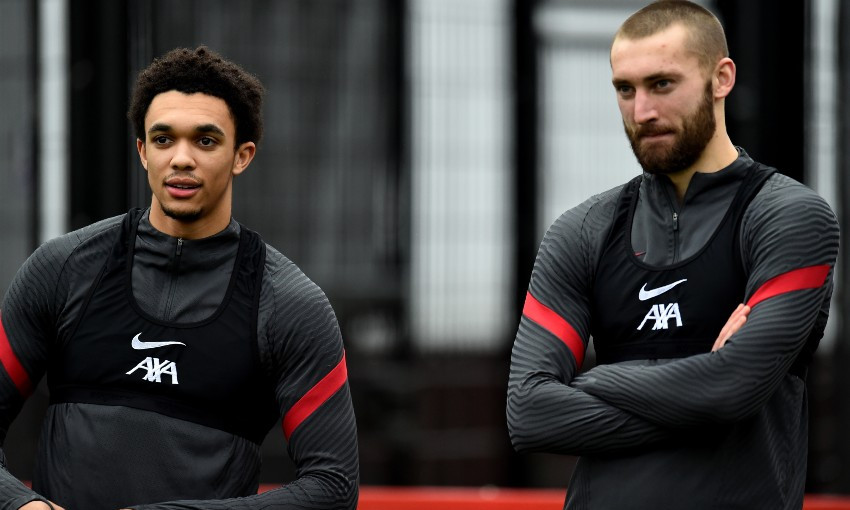 Nathaniel Phillips has detailed the role Trent Alexander-Arnold has played in helping him adjust to the demands of playing in Liverpool's first team.

Last Sunday’s 2-0 victory over Sheffield United represented centre-back Phillips’ eighth Premier League appearance of the season and all-but one of those games have involved Alexander-Arnold operating immediately to his right.

The pair have, then, developed a strong understanding, with Phillips explaining that his fellow Academy graduate offered plenty of advice and support when he initially stepped into the side earlier in the campaign.

“Definitely, I would say especially when it was my first few games coming in,” Phillips told Liverpoolfc.com, when asked about the continuity of playing alongside Alexander-Arnold and whether the right-back talks to him a lot during matches.

“Obviously Trent was in that position a few years ago and knows what it’s like so I think he probably empathised with me and helped me with his talking.

“I think as we’ve played more and more together and got used to being alongside each other then the communication has become smoother. In some instances we might not need to say as much in those moments of communication because in that moment in the game, he might know what I’m going to say to him as soon as I say his name rather than having to deliver the instruction and vice-versa.”

We caught up with Phillips ahead of the Reds’ clash with Chelsea at Anfield. Read on for more from our interview with the defender… 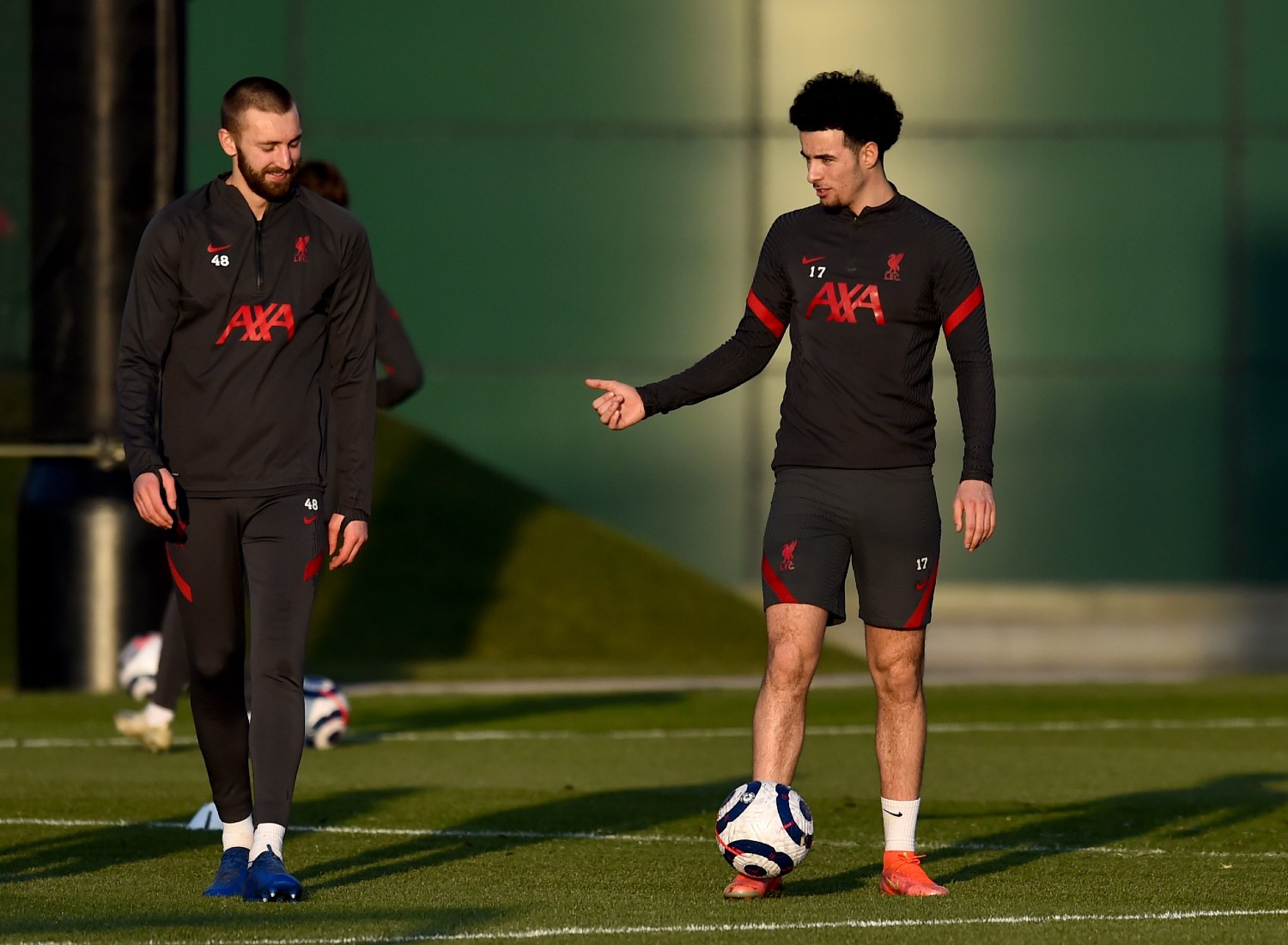 Nat, we’ve seen photos and footage from training on Tuesday and it looked like a very happy session. Just how much has that win over Sheffield United helped the mood among the squad?

I think it was a massive boost and we needed it. I think everything about the game really, the fact that we put away our chances and kept a clean sheet, we’ve got plenty to be happy about. We just need to take that into the games going forward.

Do you feel that you’re getting up to speed with both the level of the Premier League and the quite specific demands of playing at centre-back for this Liverpool team?

What’s the process when you do identify those areas for improvement? Do you speak to the manager and his coaches and/or the analysts?

A mixture really. Even [speaking] to other players as well - other players might mention things during the game or after or at half-time and give you some advice. But I’ve always been one to look back over my own performances and identify things that I feel that I need to get better at, or moments in a game where I might have got something wrong or can just be better in general, just to try to smooth out my performance overall. Whether that’s something I can see myself and know what I might have to do just from watching the game over years and playing the game over years, or whether it’s something I might need to speak to the manager or coaching staff or other players [about], I just take it as it comes.

Inside Training: Shooting drills and small-sided games ahead of Chelsea

You started alongside Ozan Kabak for the first time at Bramall Lane. How was that, and would you welcome the chance to be able to build up a partnership with him now?

I feel like we worked well together. Obviously when it’s a new partnership you are sort of learning on the job how the other one might play. We’ve trained together so I already had an idea before the game, it wasn’t like it was completely new, and I’ve seen him play so I had an idea of how he played [and] he had an idea of how I played. But certainly when you’re playing alongside each other in that moment then you get a better idea and I think it’s always good to build relationships on the pitch with whoever you are playing with, certainly as a centre-back pairing. It’d be good to get the opportunity to do that and try to progress together.

Chelsea are next up. That will be a big test against a side in good form under their new boss Thomas Tuchel…

Yeah, it will be. But every game in the Premier League is a big test and we’ve got to go into it the same that we go into all of our games, with the aim to put in a good performance and win and, hopefully for the defence, a clean sheet. Like I said after the Sheffield game: build on that, continue to take our chances. But it will be a big test.

It’s possibly been a case of ‘one step forward, two steps back’ recently with a lack of consistency an issue, so how important is it to back up last Sunday’s win with another three points?

I think it would be massive for us and certainly to get rid of that idea or habit of ‘one step forward, two steps back’ - put that phase behind us and be able to build on our performances and develop some consistency.