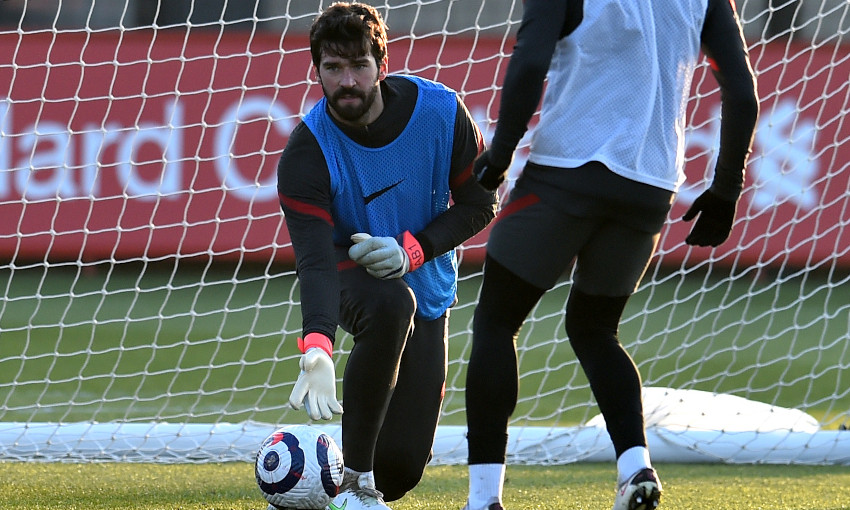 Alisson Becker and Fabinho are set to return for Liverpool's Premier League clash with Chelsea on Thursday night.

Alisson was absent from Sunday’s win at Sheffield United on compassionate grounds, while Fabinho has missed the Reds’ last four outings due to a muscle issue.

However, Jürgen Klopp explained in his pre-match press conference: “Ali trained now the full week and, yes, we should expect that he is able to return.

“Fab has now five or six sessions in his legs and we have to make a decision how we deal with that but he looks good and is ready for the squad for sure.”

Liverpool could be further boosted by the return to the squad of Diogo Jota, who has not featured since December 9 due to a knee injury.

The Portugal forward was set to be named in the pool of 20 players for the weekend trip to Bramall Lane, but became ill overnight and was forced to miss the 2-0 victory.

“Diogo had this little stomach problem and he trained yesterday only a little bit; he was only out there for the warming-up and the rondos and then had a little run,” Klopp outlined on Wednesday.

Returning to the subject of Fabinho, Klopp was asked whether the Brazilian would be deployed in a midfield or defensive role when being reinstated to the team.

The No.3 has played the majority of the season in the centre-back position, but Nathaniel Phillips and Ozan Kabak helped Liverpool to a clean sheet at Sheffield United when paired at the back.

“Both is possible,” said the boss. “That’s good and gives us options in different moments. I think if we can find a way to bring Fab back in midfield that would be, in some games, quite helpful.

“But both things are really intense, if you play centre-half or you play six. In the past we had to bring the players when they came back always immediately because another player left the pitch in the game before injured or whatever and this time we don’t have to do that - [for] the first time, maybe. But there are still a lot games to come so we will see.

“So, is Fab close enough to start [against Chelsea] or is he only ready for the bench, which would already be completely fine? Then we will see which position and these decisions are obviously still to make and even if I would have made them already, I wouldn’t tell you exactly what the decision is. Let’s see.”

Elsewhere, Jordan Henderson will sit out the encounter with Chelsea as he continues his recovery from groin surgery, while Virgil van Dijk, Joe Gomez and Joel Matip remain long-term absentees. 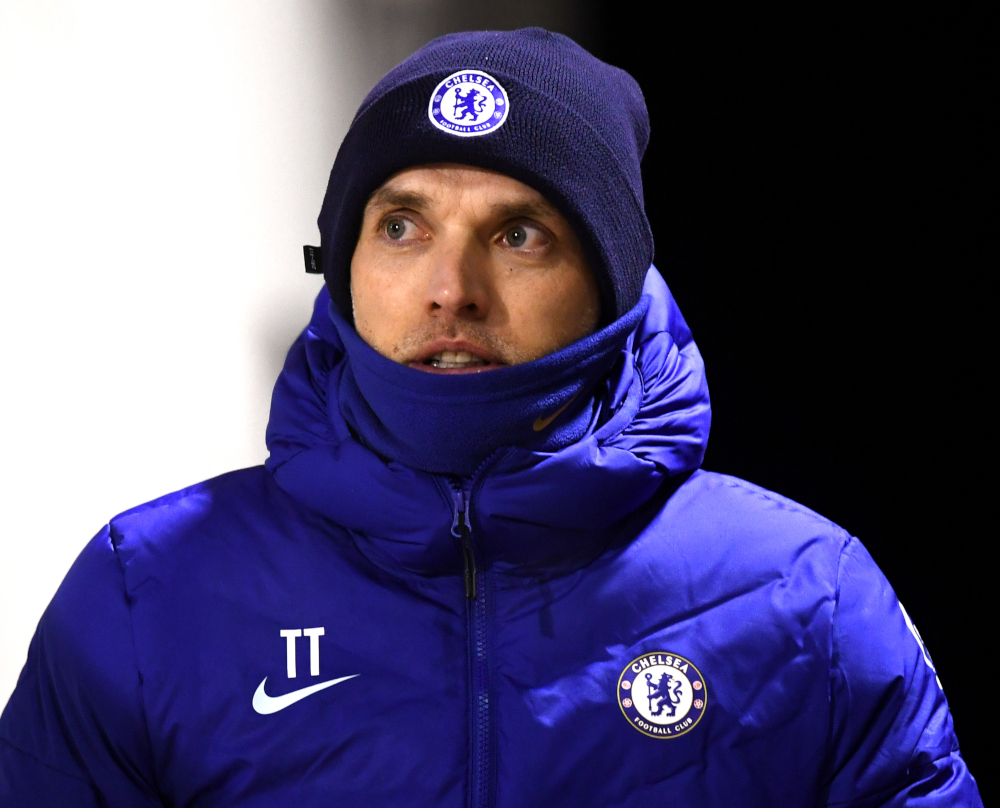 Chelsea will arrive at Anfield under the guidance of Thomas Tuchel for the first time.

The German tactician has made an impressive start to life at the helm of the Blues, leading them to six wins and three draws in his nine matches to date.

He will bring his side to Merseyside without Thiago Silva, commenting: “Thiago made his first training with the team but did not finish the last exercise, just to be taking no risk. I assume he trains today but not 100 per cent so he will not join us for Liverpool.”

Meanwhile, Tammy Abraham is a doubt due to an ankle complaint, but Callum Hudson-Odoi is available and Chelsea have no other injury concerns.

On facing the Reds, Tuchel said: “We always have a chance to win any game, because we have self-confidence, good shape, we have everything we need to win against everybody and to be a tough opponent. At the same time, you can always lose games in the Premier League, because it’s the toughest competition you can face. So I’m pretty relaxed about that.

“Of course, I’m pretty sure Liverpool miss their fans the way we miss our fans. I know from experience the impact a crowd at Anfield can have on their team. And, yes, they dropped points, sometimes deserved but also many times not deserved, there was also a streak of very unlucky results.

“It’s also clear they are one of the strongest teams in Europe. They proved that again [versus] Leipzig, one of the best managers in Europe, there’s no doubt about it. But we are confident enough to go there and prepare ourselves for what we have to do to win, and that’s nothing other than a top, top, A level performance.”