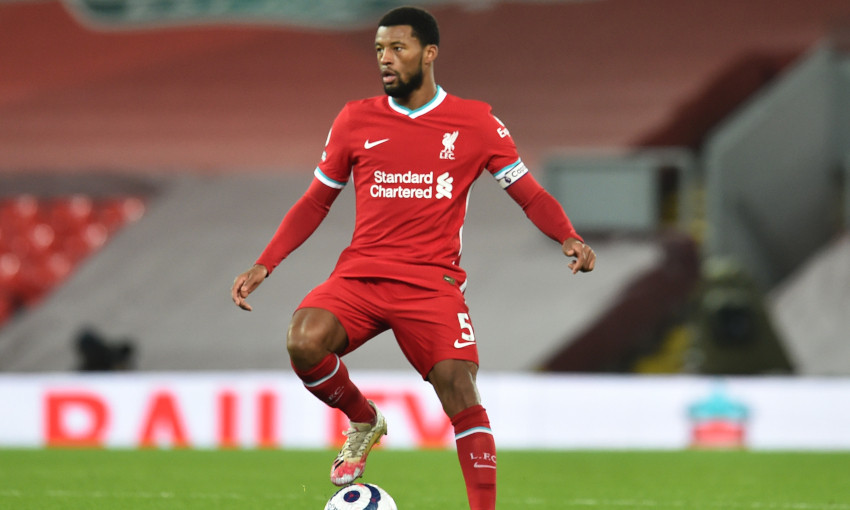 Georginio Wijnaldum sees hard work as the only way for Liverpool to emerge from their run of form in the Premier League.

The Reds were consigned to a fourth consecutive defeat in the top flight on Saturday as Everton claimed a 2-0 win at Anfield.

Jürgen Klopp’s side created several chances over the course of the 90 minutes but goals from Richarlison and Gylfi Sigurdsson, at the beginning and end respectively, took the points.

“This is a new situation we are in right now,” Wijnaldum told Liverpoolfc.com post-match. “In the previous seasons when we created so many chances, we always scored a goal.

“And now we’re in a period where we create a lot of chances but don’t score the goal. It’s frustrating, especially when you’re on the pitch and you’re playing.

“But we just should keep the confidence and just do what we’re doing right now because one time it will turn and we will score the goals again.” 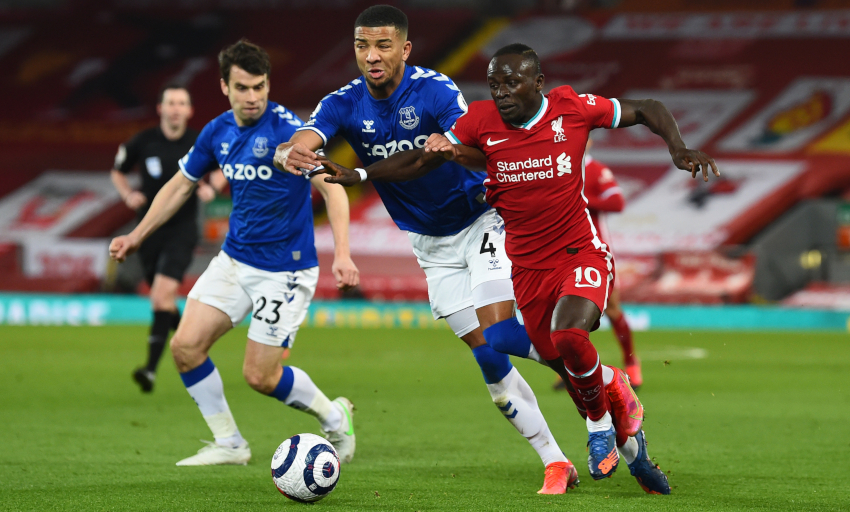 Liverpool’s disappointment on the evening was compounded by the loss of Jordan Henderson, who was forced off in the first half with an injury that will require a scan on Sunday.

But Wijnaldum insisted the players cannot afford to let circumstances negatively affect them as they seek to improve their fortunes in the league.

“You don’t want to feel sorry for yourself and don’t want to go into the victim role,” said the midfielder. “You just want to deal with the situation and try to bring it to a better end, or a good end, even if you know that you have a lot of injuries.

“What we can do is just try to give everything, try to keep confident and work all together to bring it [the season] to a better end.”