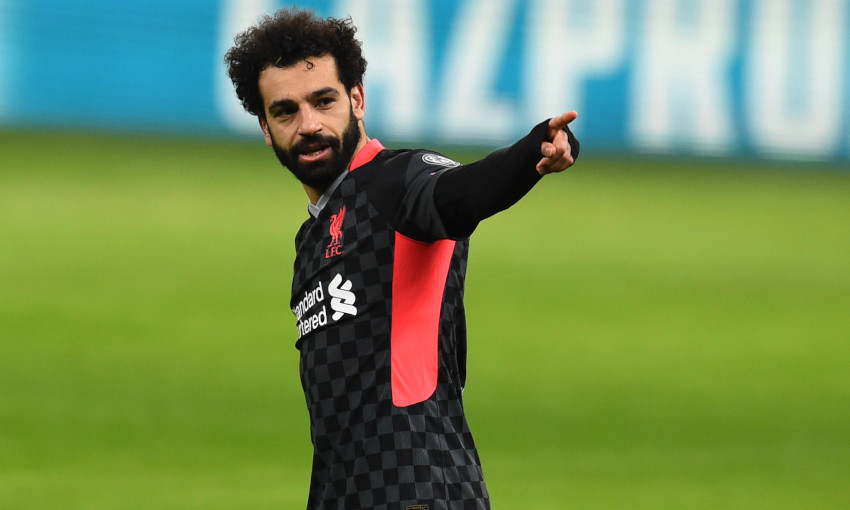 Mohamed Salah has been nominated for the Champions League Player of the Week award.

The Liverpool No.11 helped his side claim a 2-0 win over RB Leipzig in the first leg of their last-16 tie, which was played in Budapest on Tuesday night.

Salah opened the scoring at Puskas Arena with a sumptuous finish early in the second half, which was quickly followed by a second goal from Sadio Mane.

Salah is up against Erling Haaland (Borussia Dortmund), Kylian Mbappe (Paris Saint-Germain) and Sergio Oliveira (FC Porto) for the prize.

Cast a vote for the Reds man here.