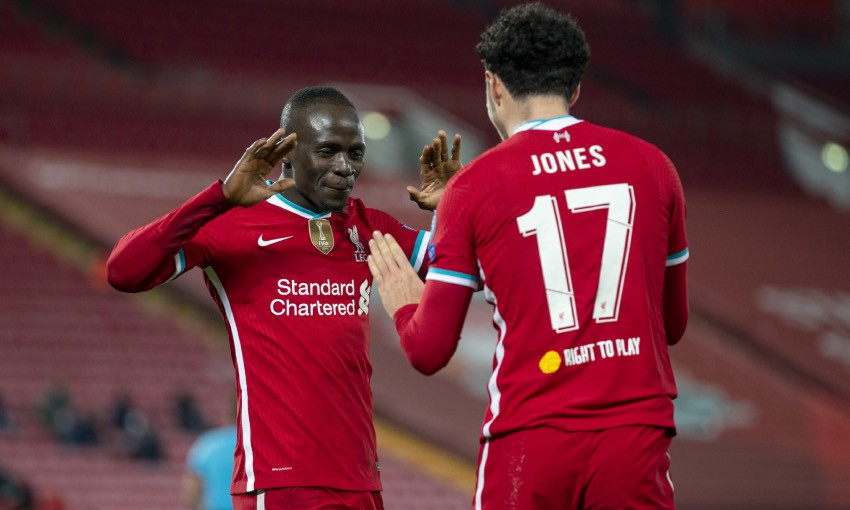 Liverpool will be looking to further strengthen their record against German opposition when they face RB Leipzig tonight.

The Reds haven't lost any of their last 10 legs of a tie against teams from Germany, winning seven and drawing three. The last defeat came in 2002 away at Bayer Leverkusen.

Leipzig are the 13th German team to face Liverpool in European competition.

Read on for more facts and figures, courtesy of club statistician Ged Rea, ahead of the first leg of the Champions League last-16 tie…

This is the 10th season from 13 attempts that Liverpool have reached this stage of the Champions League.

On the last two occasions the Reds have faced German opponents in the last 16, they have gone on to win the Champions League. They defeated Bayer Leverkusen in both legs in 2005 and eliminated Bayern Munich in 2019.

Liverpool are three goals short of recording their 250th in European competition as the away team.

They need four goals to record 100 in the Champions League under Jürgen Klopp.

Klopp will manage a team against Leipzig for the first time in his career.

Georginio Wijnaldum and James Milner will miss the second leg should either of them pick up a yellow card.

The Reds have played five times in Hungary in European competition. Their last visit was a 1-0 win over Debrecen in the 2009-10 Champions League group stages.

Leipzig goalkeeper Peter Gulacsi spent six years at Anfield and was part of the Reds' matchday squad on 50 occasions.