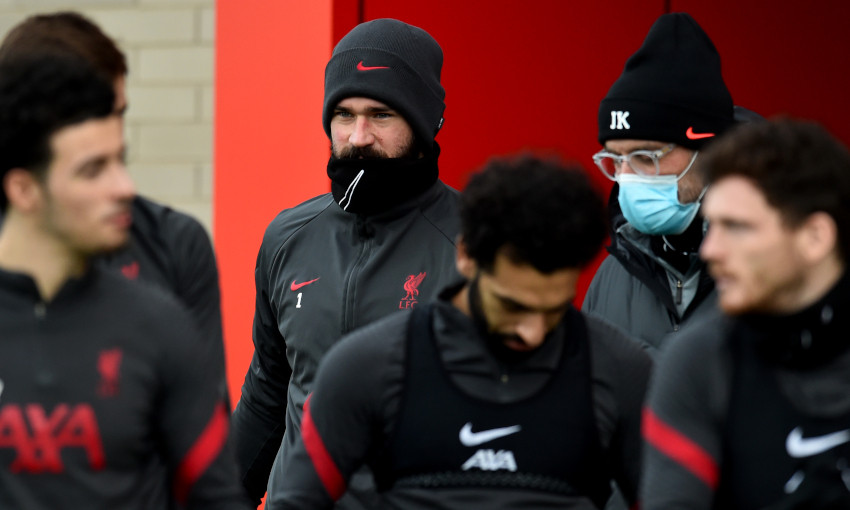 Illness meant the champions were without Alisson against Brighton & Hove Albion in midweek, while Fabinho has missed the previous three games and Mane the last two.

“Sadio and Fab will be in parts of team training today. Then we will see.” 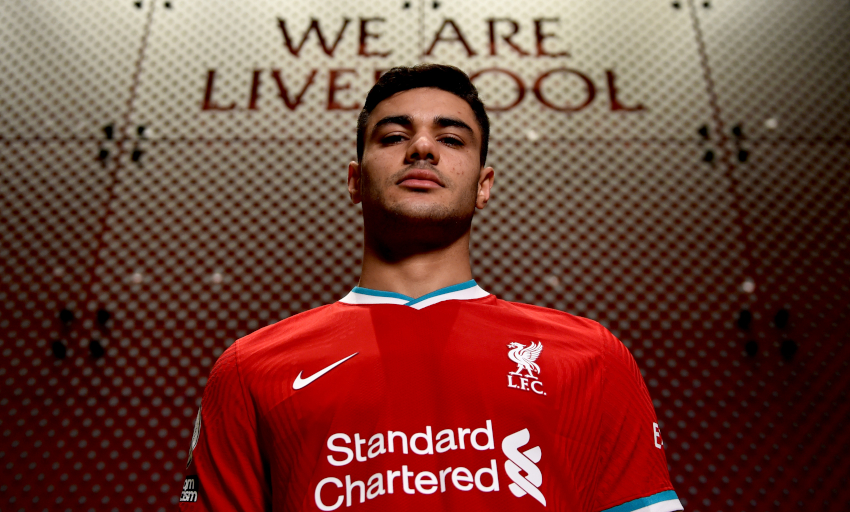 Ozan Kabak is eligible for Sunday’s match after receiving international clearance, but Klopp has not yet decided whether his new No.19 will feature.

“I don’t know,” the boss replied, when asked if he’d be prepared to hand the Turkey centre-back his Reds debut against City.

“In an ideal world, you have a few weeks and work together on defensive things, especially organisation and all these kind of things. Ben [Davies] and Ozan had yesterday an analysis meeting – and they trained – where they got shown all the stuff we do usually, like a centre-half movie.

The manager was also quizzed on the potential benefits of moving Jordan Henderson back to a midfield berth now he has defensive reinforcements in Kabak and Davies.

“A lot of things happened in the last few weeks and we tried to sort it; sometimes we sorted it and sometimes not. But now of course we have different options and that’s good, the best news we could get.

“Now we have to make sure the new boys get all the information they need as quick as possible, because on another position you can [say], ‘Come on, play, try and we will see, we adapt a little bit to you.’

“But in defence the things we do are really clear – it’s about holding the line, it’s about dropping in the right moment. A lot of things all teams do differently. We will see how quick we can do that.

“Today is an important session for that, tomorrow as well, then we will see what we will make of it.” 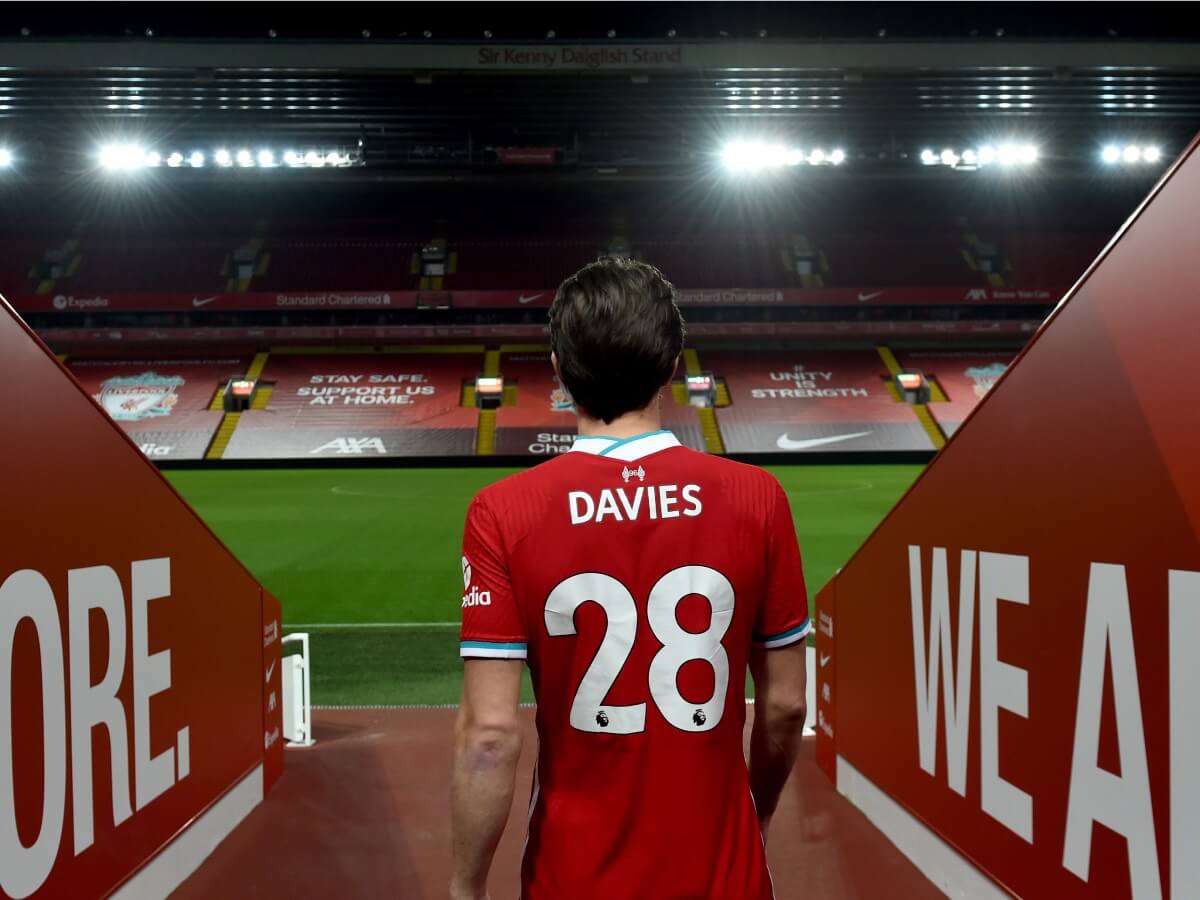 However, Klopp went on to confirm that he would prefer not to field two new central defenders together simultaneously.

Elsewhere for Liverpool, Naby Keita is yet to play in 2021 due to injury, while Klopp noted after the defeat by Brighton that Diogo Jota remains weeks away from fitness.

On the Reds, Guardiola told the media: “They are always a top team. They still have a top squad, they know the process, skills, methodology, they are aggressive.

“They will be more aggressive than ever; they rest after Brighton. They recover and will be ready.