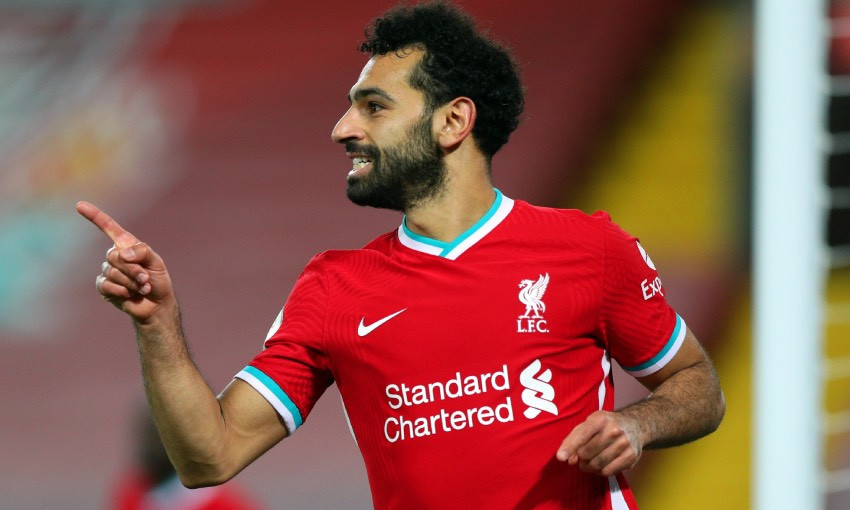 Mohamed Salah can equal Kenny Dalglish's club record versus Brighton & Hove Albion by finding the back of the net tonight.

Dalglish netted six times against the Seagulls during his Reds career – with Salah needing only one more strike to match that tally.

The Egyptian currently has five goals from his seven games with Brighton, while Dalglish's total came from 10 appearances.

Read on for more pre-match facts and figures from LFC statistician Ged Rea...

Salah has 21 goals during this campaign in all competitions – only two fewer than he netted in the whole of last season.

The No.11 has scored four times in his last three outings and is three goals behind Ian St John, who is 13th on the club's all-time goalscorers list with 118.

Jürgen Klopp could record his 100th win at Anfield as Liverpool manager in all competitions.

The Reds are four goals short of recording 250 in league games at Anfield under Klopp. 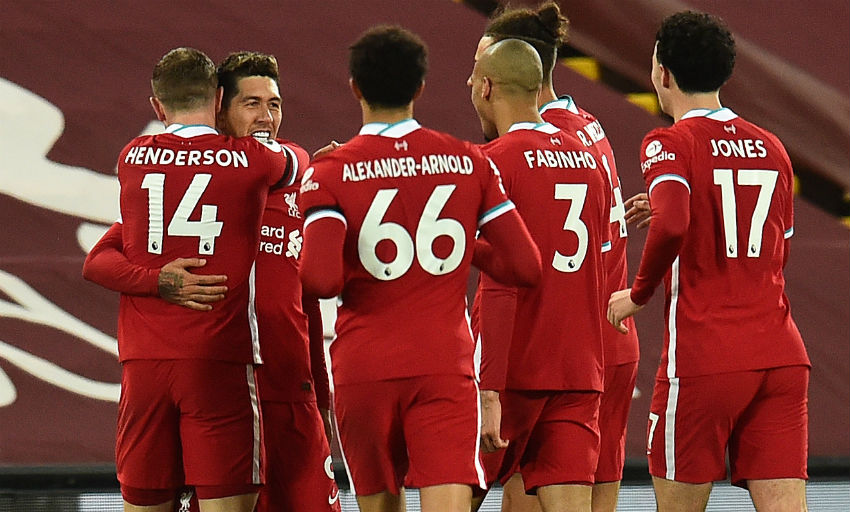 Alisson Becker could keep his 50th clean sheet for the club in all competitions. Only 11 goalkeepers have previously achieved the feat.

The Reds scored more league goals than any other top-flight team so far this season (43) going into this round of fixtures.

Liverpool are unbeaten in 12 games against Brighton – winning 10 and drawing two – since losing 2-0 away from home in the FA Cup back in 1984.