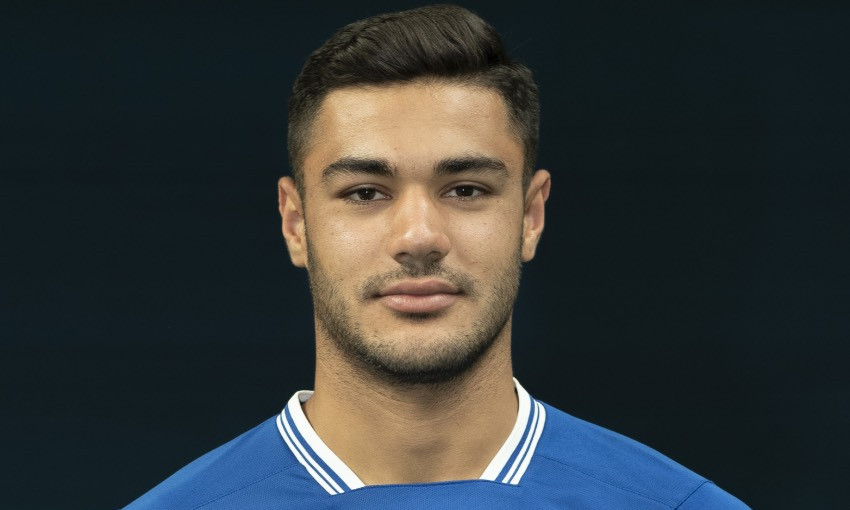 Ozan Kabak will wear the No.19 shirt at Liverpool after completing his loan switch to Anfield on Monday.

The defender has joined the Premier League champions from Bundesliga side Schalke 04 until the end of the 2020-21 season, subject to international clearance.

Kabak has decided to take the No.19 squad number with the Reds, which was last occupied by Sadio Mane before he took on No.10.

Other players to have worn the number include Fernando Morientes, Ryan Babel and Stewart Downing.

Internationals: Kabak and Konate in action on Monday