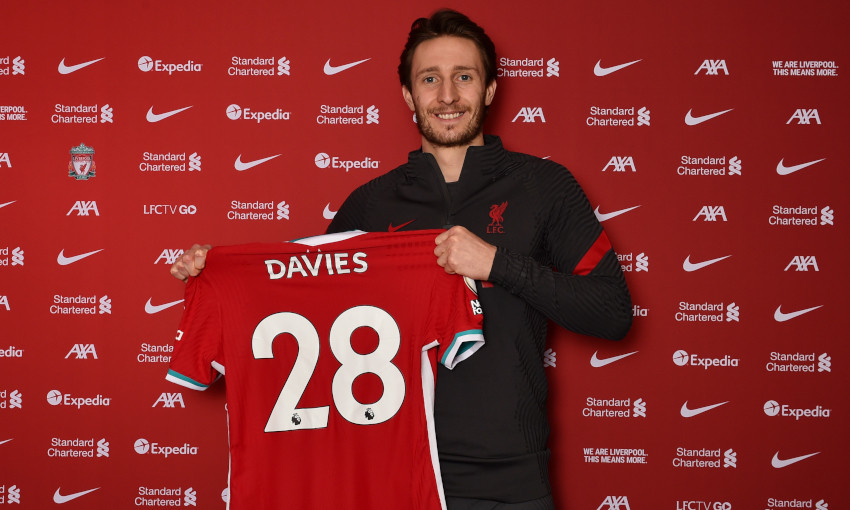 Ben Davies will wear the No.28 shirt for Liverpool.

The defender completed a move to the Reds from Championship side Preston North End on transfer deadline day, penning a long-term deal with the club.

Davies has chosen the No.28 jersey for his new team, which was most recently worn at Liverpool by former striker Danny Ings. Other previous incumbents include Steven Gerrard and Stephen Warnock.