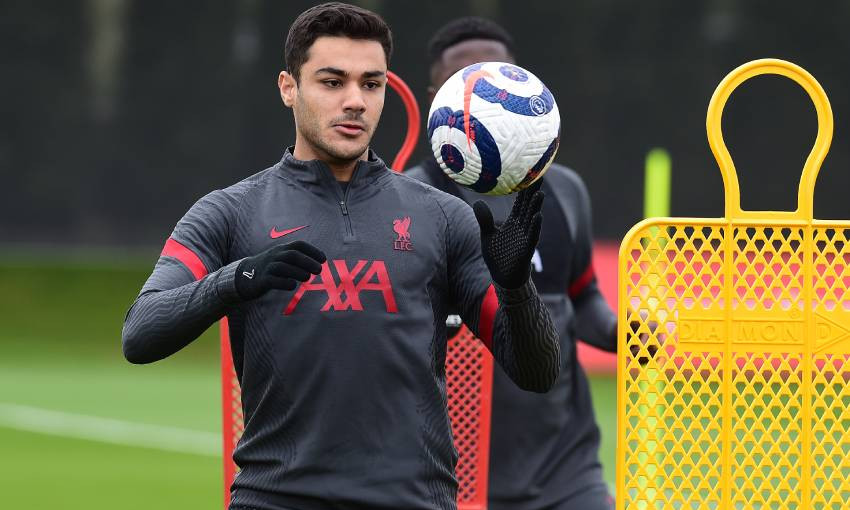 Jürgen Klopp has offered an update on the fitness of James Milner, Ozan Kabak and Ben Davies.

The trio join Naby Keita in missing out on Liverpool’s squad for tonight’s Premier League fixture with Southampton due to minor injury concerns.

Klopp told Sky Sports before kick-off: “With Millie, it’s not a big thing but I expect him back maybe next week or something like that.

“With Ozan, we don’t know exactly, we have to wait and see a little bit. It’s a muscle thing, it happened without any real intensity but still serious enough for not being involved. The same for Ben Davies.”