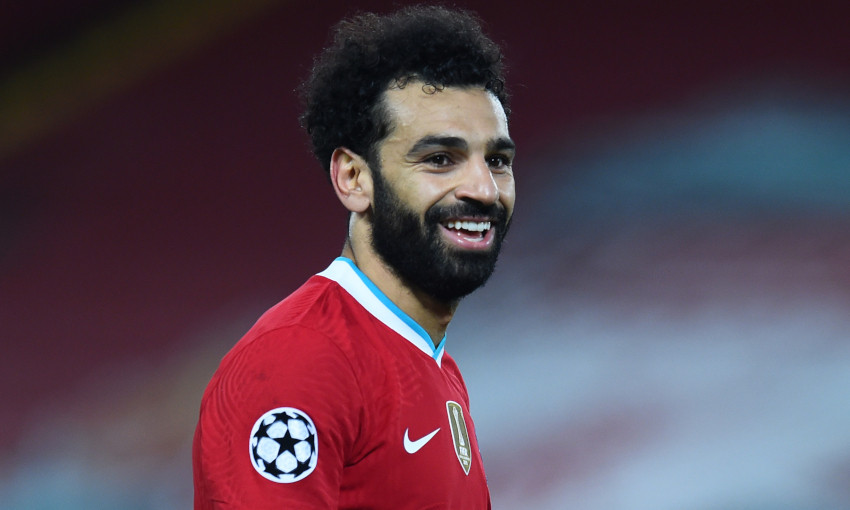 Mohamed Salah is one goal away from joining an elite club of Liverpool FC scorers this season.

The Egypt international has scored 19 times so far in 2020-21 and with another strike would become only the fifth Reds player in history to net 20 in four consecutive campaigns.

For more facts and figures ahead of tonight’s clash with Tottenham Hotspur, courtesy of LFC statistician Ged Rea, read on…

Salah has bagged five goals in his previous seven Premier League appearances for Liverpool against Spurs – only Robbie Fowler (six) has more in the era. He also scored against the Londoners for two of his former clubs, Basel and Fiorentina.

Victory would give the Reds a third successive league double over Tottenham for the first time ever.

A win would also represent a club-record sixth in a row over Spurs in the league, eclipsing the five consecutive victories set twice before – between 1975 and 1976, and again from 2013 to 2015.

Each of Liverpool’s last five league successes against Tottenham have been by a one-goal margin.

Roberto Firmino has provided the winning goal in the last two meetings between the sides and is aiming to become the first Reds man since Luis Suarez to score in three consecutive league games with Spurs.

In 13 matches in all competitions against Tottenham, Jürgen Klopp has won eight and drawn four, with a single defeat.

Liverpool have won on six of their last nine league visits to London and lost only one of the past 14 top-flight fixtures in the capital – at Arsenal last July.

Alisson Becker is one clean sheet away from recording 50 for the club in all competitions. 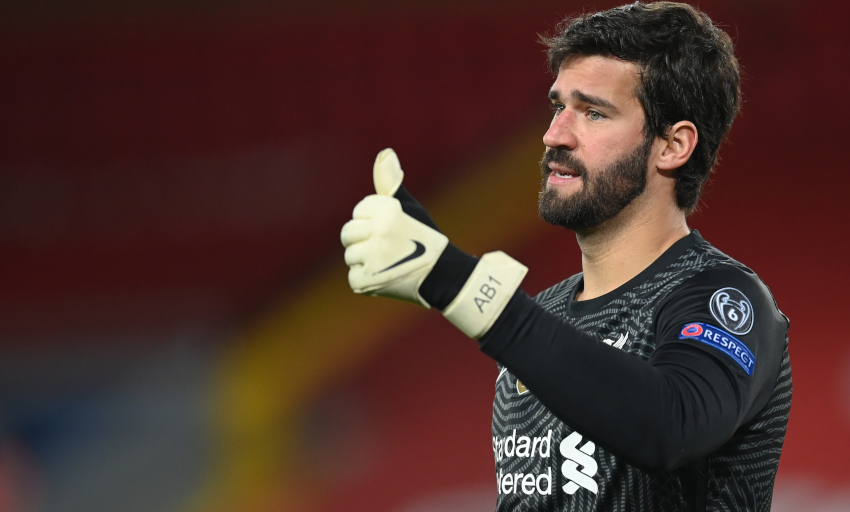 Jose Mourinho has faced the Reds 30 times in his career, winning 12 and losing nine – but he has won only one of the last nine.

Twenty-one of Tottenham’s 33 Premier League goals this season have come during the first half of matches, while they have only conceded four in the opening period – the best of any top-flight team.