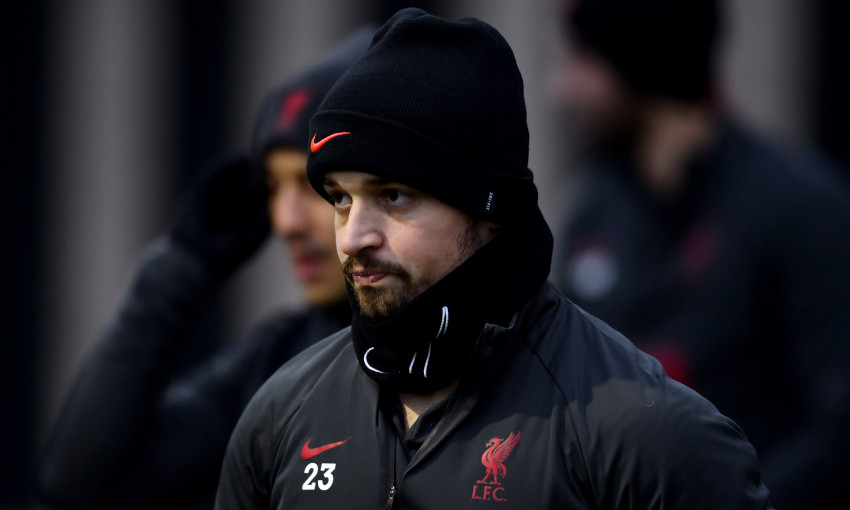 Xherdan Shaqiri starts for Liverpool in this afternoon's Premier League clash with Manchester United at Anfield.

The Swiss international is named in midfield alongside Thiago Alcantara and Georginio Wijnaldum as just one change is made from the Reds’ last top-flight outing at Southampton on January 4.

Joel Matip misses out as he works his way back to full fitness, so Jordan Henderson begins in defence.