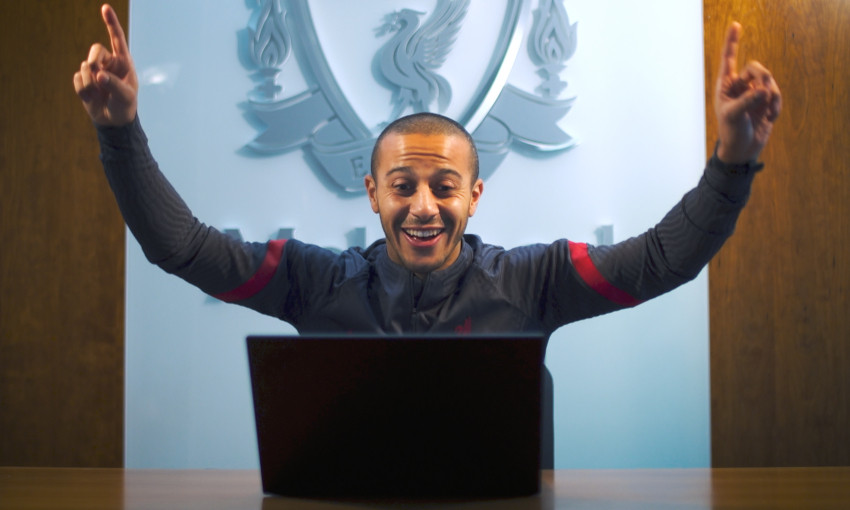 Thiago Alcantara has adjusted to life as a Liverpool player quickly following his move from FC Bayern Munich in September… but has he tried a bowl of Scouse yet?

The Spain international provided the answer to this and many more of your queries in an edition of Any Questions Answered recently.

During an entertaining Q&A, Thiago also revealed which midfielder from history he’d most liked to have played alongside, who would make his five-a-side team, his thoughts on the chant supporters have coined for him, and which of The Beatles’ songs is his favourite.

You can see our No.6 tackle these questions and more in our YouTube video below.

Thiago Alcantara: We're not satisfied, we have to do better