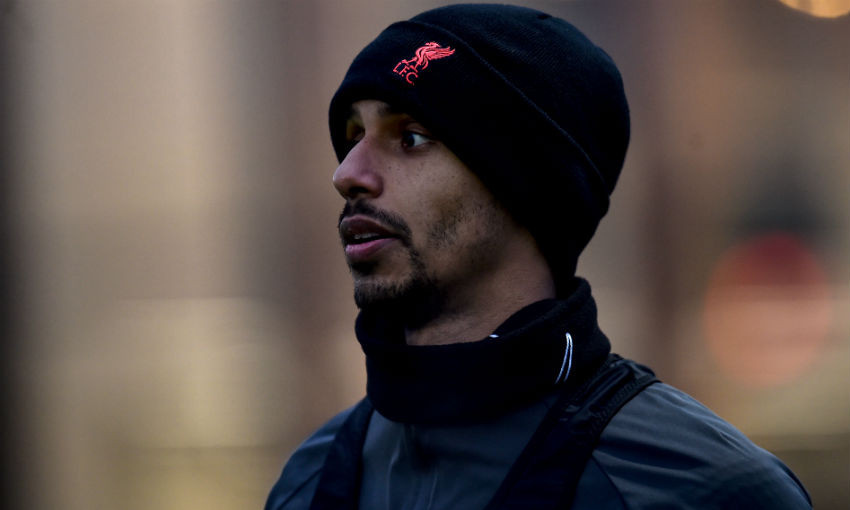 Liverpool will carefully judge Joel Matip's readiness for Sunday's clash with Manchester United, while the visitors intend to give Anthony Martial every chance of featuring at Anfield.

Matip has been sidelined since sustaining an adductor injury during the Reds’ 1-1 draw with West Bromwich Albion on December 27.

But the centre-back is in training ahead of the Premier League encounter, and Jürgen Klopp stated at his pre-match press conference that a decision will then be taken on his involvement.

“Joel is close,” said the manager on Friday. “Does it now make sense to throw him into a game with one or two sessions, which he didn’t do yet, but today and tomorrow he might be involved?

“To bring him [in], I don’t know. We have to see, we have to decide, we have to look at him and how he will train, how he looks in training and these kind of things.”

On the likelihood of Jordan Henderson again being deployed in central defence if Matip is not available, Klopp added: “We have still different solutions.

“Hendo is very important in midfield for us as well, so we just have to see. It’s not decided yet, why should I?”

Naby Keita is definitely ruled out of the 4.30pm GMT kick-off, however.

Klopp said of the No.8’s fitness: “Now we just had to put on the brake and say, ‘Let’s settle it properly.’ In the moment we have alternatives in midfield, so we really try to give him all the time he needs to get 100 per cent fit.”

Thiago Alcantara is in line to make his Anfield debut for the club, while Divock Origi and Xherdan Shaqiri could reach the milestones of 150 and 50 Liverpool appearances respectively.

“He had now 90 and 45 minutes in the last two games,” Klopp noted on Thiago. “So, we will see if he can play, which position he will play because there are obviously different options and all that stuff.” 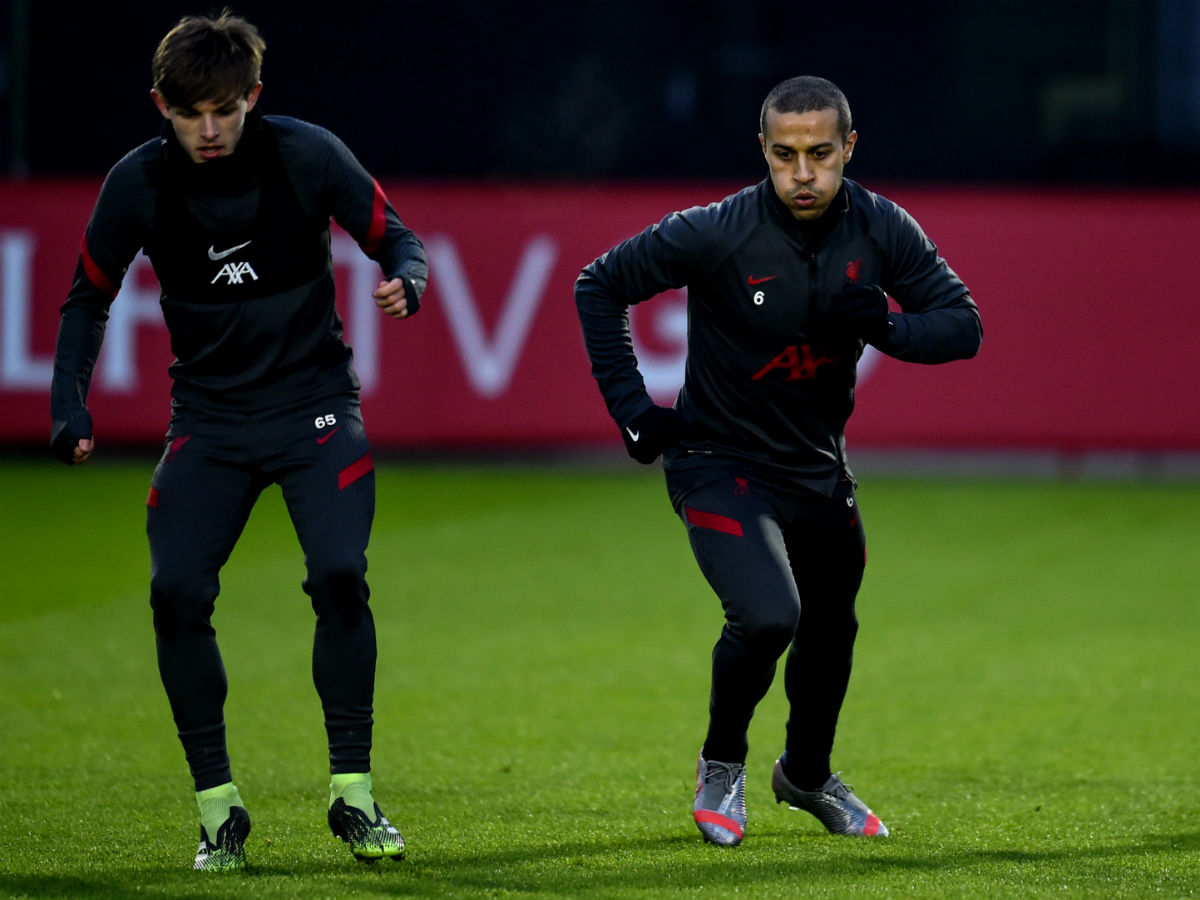 For United, meanwhile, Ole Gunnar Solskjaer revealed Martial has not been ruled out of the trip to Anfield after picking up a knock at Burnley in midweek.

The visitors will be without Phil Jones and Brandon Williams, though, and have several other fitness issues to monitor, Solskjaer confirmed on Friday.

“I’ll give everyone tomorrow as well to prove their fitness, to get a chance to go to that game,” he said. “There are a couple of knocks that we got at Burnley that I’m not sure about.

“I’m going to give everyone a chance, another day. Anthony is not out of it.

“I think the only ones that are certainly out of it are Brandon and Phil Jones. They are the two that definitely cannot make the game. A couple of others may be doubts, but we’re hoping – fingers crossed.”