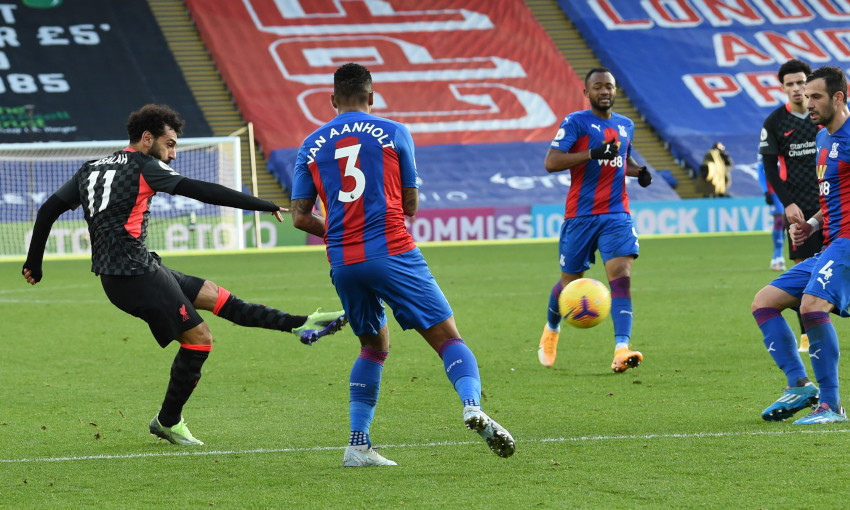 Mohamed Salah's clinical curler against Crystal Palace has been voted Liverpool's Goal of the Month for December.

The Egyptian claims the prize for the fourth time in a row in 2020-21 having wrapped up the 7-0 win at Selhurst Park in sublime fashion.

Salah dispatched a pinpoint finish into the top corner from 20 yards – and the effort topped a Liverpoolfc.com poll of supporters as the club’s best strike in December.

Roberto Firmino took both second and third place in our vote, for his last-minute winner against Tottenham Hotspur and first goal at Palace respectively.

Georginio Wijnaldum’s long-ranger past Wolverhampton Wanderers at Anfield was fourth, with Firmino’s dinked second against Palace in fifth.