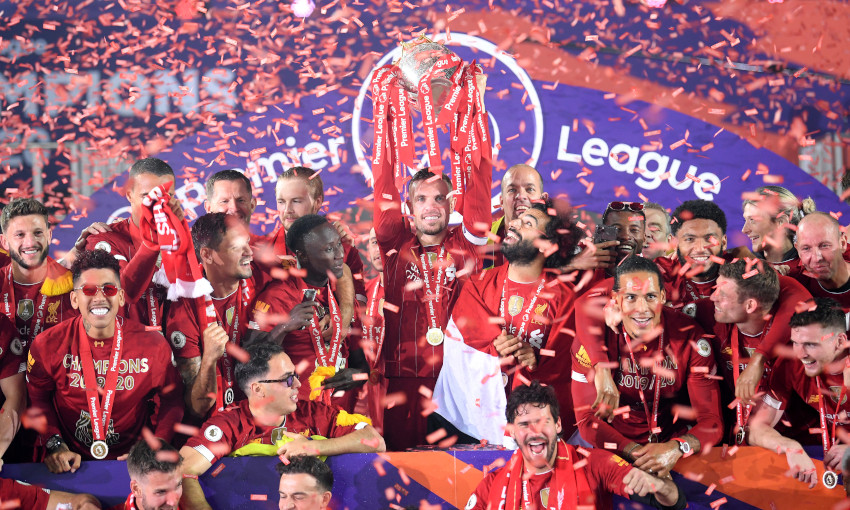 As 2020 draws to a close, take a look back at how the remarkable year unfolded for Liverpool FC in our recap video.

The year began with the Reds chasing down a first league title for three decades as Jürgen Klopp’s side produced an incredible run of form to surge clear at the top.

But the COVID-19 pandemic and the unprecedented challenges it has posed across the world throughout 2020 included the requirement for football to pause in March.

When the Premier League returned in June, Liverpool quickly achieved their mission and sealed the championship, sparking an outpouring of joy and relief among players, staff and fans.

They lifted the trophy on a night of long-awaited celebration at Anfield in July, though one that was sadly unable to include supporters inside the stadium.

The Reds’ defence of the title – supplemented by the summer additions of Thiago Alcantara, Diogo Jota and Kostas Tsimikas – began swiftly as 2020-21 got under way just weeks later.

And Klopp’s men, who were able to share the experience with fans for three Anfield fixtures in December, end 2020 as they started it: sitting at the summit of the Premier League.

See the story of the year for Liverpool in the montage below.