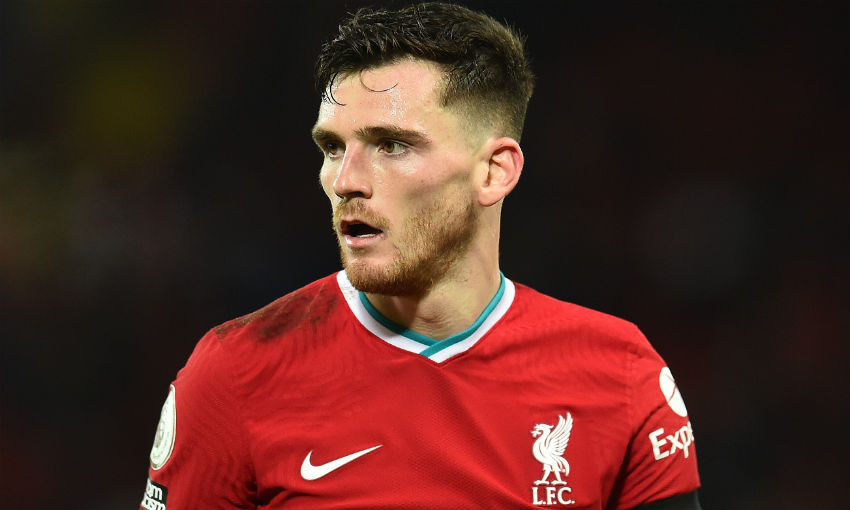 Liverpool have won each of the last five Premier League meetings with the Magpies and the last two at St. James’ Park - never before have they won six in a row overall or three in succession in the north east

The Reds have scored 104 goals against Newcastle (their most versus any opponent) and have netted more times at St. James’ (43) than any other away ground in the Premier League era 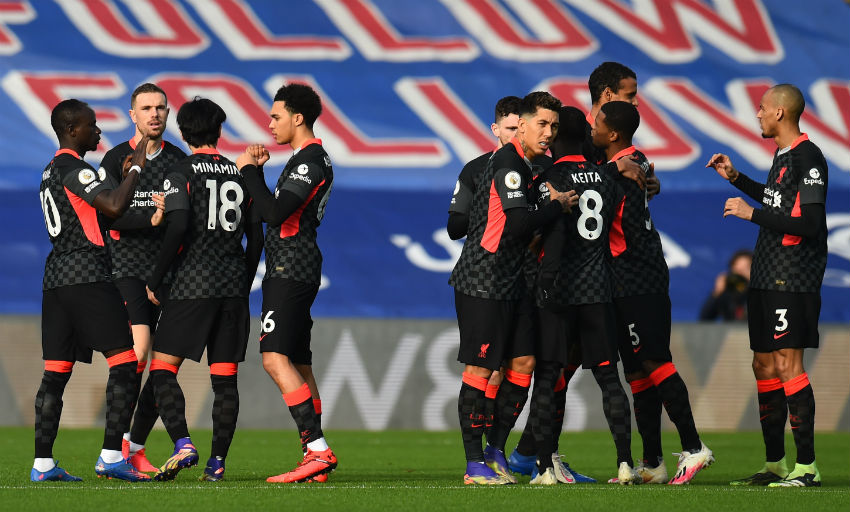