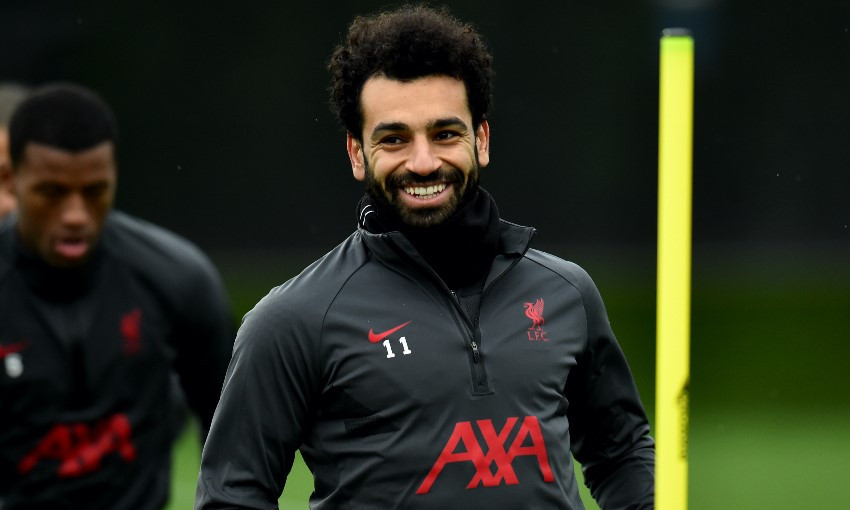 Liverpool 1-1 West Brom: How it unfolded at Anfield

Mohamed Salah returns to the starting line-up for this afternoon’s Anfield encounter with West Bromwich Albion.

The Egyptian returns in place of Takumi Minamino in one of two changes made by the Reds from last week’s 7-0 win at Crystal Palace, with the other seeing Curtis Jones come in for Naby Keita.

Elsewhere, James Milner and Xherdan Shaqiri are back among the substitutes after recovering from respective injuries.

On Keita’s absence, Jürgen Klopp told Sky Sports: “He [is], again, a little bit injured, unfortunately. Nothing else to say.”