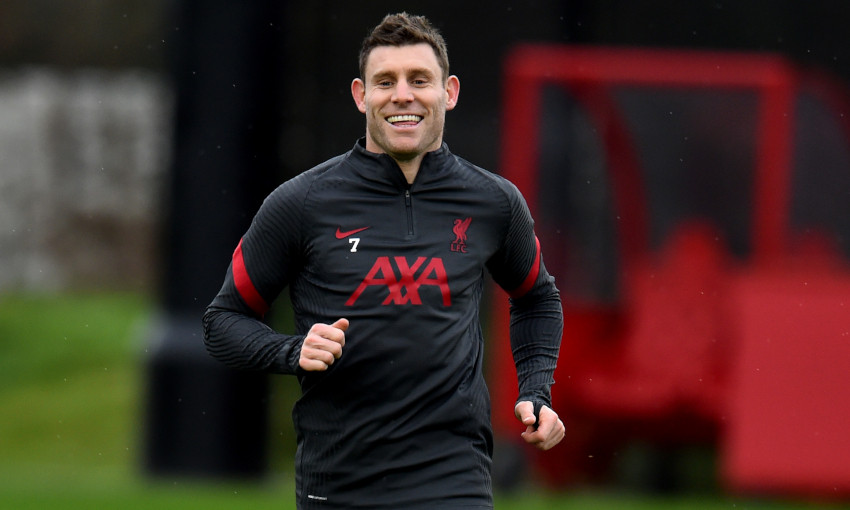 James Milner and Xherdan Shaqiri could come into contention for Liverpool's Premier League clash with West Bromwich Albion on Sunday.

The pair moved closer to a return from their respective injuries when they joined their teammates in sessions at the AXA Training Centre this week.

Milner has been sidelined since the draw at Brighton & Hove Albion a month ago, while Shaqiri last featured against Manchester City on November 8.

“It is a new situation for us; we have still two more training days until we have to make decisions. It looks good, but I don’t know.”

Thiago Alcantara also moved forward in his recovery from a knee injury this week but, with caution preferred, is not in consideration for the visit of the Baggies.

“Thiago made his first steps back towards team training. He is not involved in the full session but makes good steps and after, unfortunately, the long time he is out now, we cannot and will not rush it,” explained Klopp.

“He will not be involved, he has to first be in full training sessions and then we start thinking about it. He is not too far away, I hope.”

Fabinho could make his 100th appearance for Liverpool in all competitions. 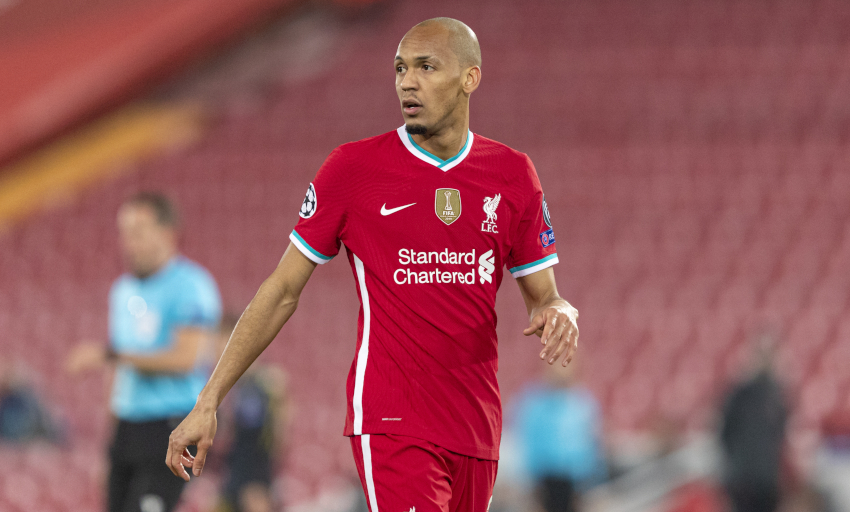 Sam Allardyce takes charge of his first away match as West Brom manager after being appointed to the role on December 16.

The Baggies will travel without captain Jake Livermore, who is suspended for the Anfield clash following his red card in last weekend’s 3-0 defeat by Aston Villa.

They can, however, call on Matheus Pereira again – the Brazilian has completed a three-match ban for his own sending-off earlier this month.

Elsewhere, Allardyce cannot yet welcome back any of the players currently on Albion’s injury list, he confirmed ahead of the game.

“Sam Field and Conor Townsend are still out. [Hal] Robson-Kanu and Kyle Bartley are still out,” he said. “Jake Livermore, most disappointingly of all, is not available through suspension.

“But we do have Pereira back and I am looking forward to seeing him play because everyone keeps telling me he is one of our most talented players on the ball.

“By the fact we need to be able to hold the ball and retain the ball more, I am looking forward to seeing him back in the squad.”