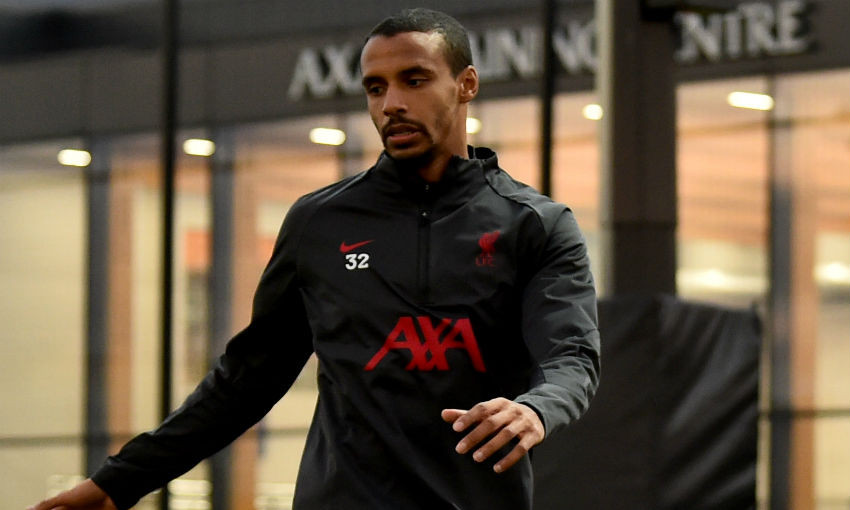 Naby Keita and Joel Matip will be assessed in order to see if they can feature in Liverpool's Premier League encounter with Tottenham Hotspur on Wednesday.

Keita was absent from the weekend's draw with Fulham, while Matip was forced off at half-time in the Craven Cottage encounter after suffering from a back spasm.

But the Reds definitely won't get James Milner (hamstring) or Xherdan Shaqiri (muscle) back in time for the top-of-the-table clash with Spurs at Anfield.

Providing a fitness update on Tuesday afternoon, Jürgen Klopp told reporters: "The physios worked pretty much 24 hours on him [Matip], so we will see. Today we have another session and then we will see.

"Naby was yesterday involved in the extended warming up, I would say. There is another session today and we will have to see how he reacts and then we will have to make a decision about that.

Diogo Jota and Kostas Tsimikas are facing spells on the sideline with knee injuries picked up in the Champions League visit to FC Midtjylland.

For Tottenham, meanwhile, Gareth Bale is a doubt through illness, having missed their draw at Crystal Palace on Sunday.

"We still have a training session this afternoon. Yesterday he didn't train with the team, he trained inside," Jose Mourinho said at his pre-match press conference. "In this moment, I would say no. But let's wait for feelings and let's see the training session at three o'clock."

The current league leaders have ruled Erik Lamela (Achilles) and defender Japhet Tanganga (shoulder) out of the trip to Merseyside.