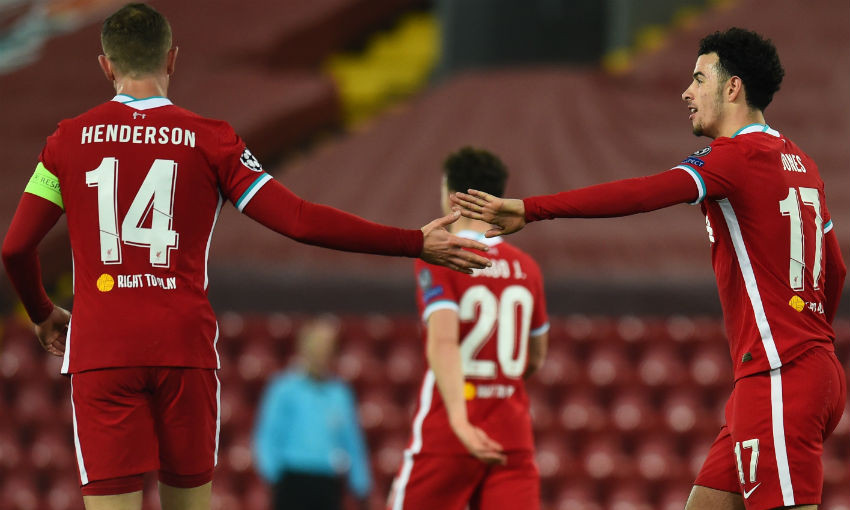 The Reds go into this evening’s meeting with Wolverhampton Wanderers on a high after securing their place in the last 16 of the Champions League last Tuesday.

And Henderson has lauded the trio for the manner in which they stepped up on the continent’s biggest stage. 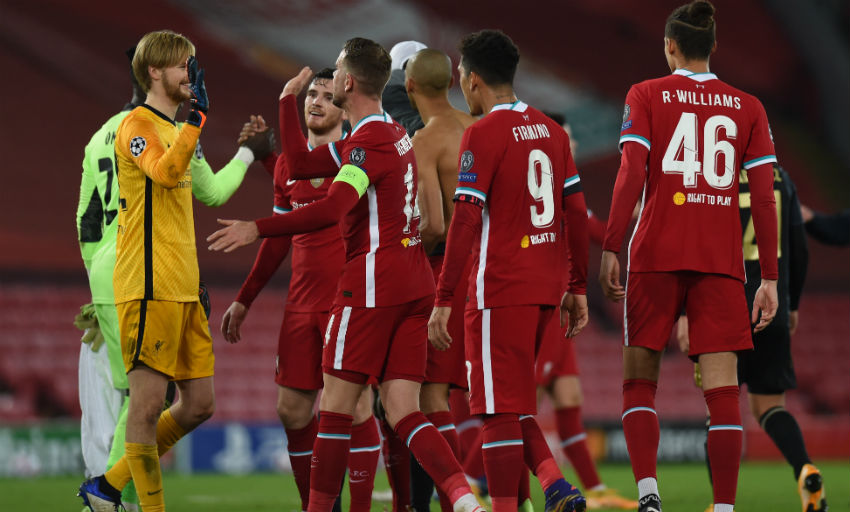 “It goes without saying that the result we got against Ajax in midweek was an important one,” the captain writes, in his notes for the official matchday programme.

“Any victory is always welcome, but even more so when it comes against a top European side and helps secure qualification to the last 16 of the Champions League.

“The best thing about it, though, was it was made possible by the performances of some of our younger players, all of whom deserve all the credit in the world for how they played.

“Curtis Jones got the headlines and rightly so. He is a 19-year-old boy – and I use that word deliberately because in football terms he is still a kid – playing for his boyhood team with all of the pressures that come with that situation, but he doesn’t let it show.

“He went out there, played his football, got the decisive goal and generally looked like he had been part of the team for years when the reality is he’s still a young lad with only a handful of appearances to his name.

“In goal we had Caoimhin Kelleher, a little bit older than Curtis but probably a little bit less experienced in terms of first-team exposure. Not only that, he was filling in for Alisson, who has been such an incredible presence for us over the last few seasons.

“Imagine that: you’re making your European debut for Liverpool in a massive game in front of a global audience and you have to replace one of the best in the world in your position. Keeping a clean sheet in any circumstances is always an achievement, but in this particular situation it is an even bigger one and all of the accolades Caoimhin received afterwards were richly deserved.

“We are so fortunate to have a brilliant set of ’keepers, all of whom are entirely focused on delivering what’s best for the team. I can’t praise Adrian enough for how he conducts himself and the contribution he makes. He is a true leader in our dressing room and I’m sure Caoimhin would be the first to acknowledge that having a person and professional of Adrian’s quality supporting and guiding him made the evening more manageable for him.

“The same goes for Neco Williams. Like Caoimhin, he had to stand in for a top-class player with Trent being unavailable through injury. I know the gaffer had a chat with Neco after the Brighton game and the outcome of that was that he went onto the pitch in a massive game and performed to the kind of level that we all know he is capable of.

“It was brilliant to see and as captain I am so proud of all three of them because having been a young player at Liverpool myself, I know how high the standards can seem when you first come into the team and how important it is that you settle in as quickly as possible.

“This is just the start, though. I know it’s a bit of a cliche but it can never be about one game or one good performance when you’re at a club like Liverpool. Once you have a platform, you then have to perform in every single game and every single training session.” 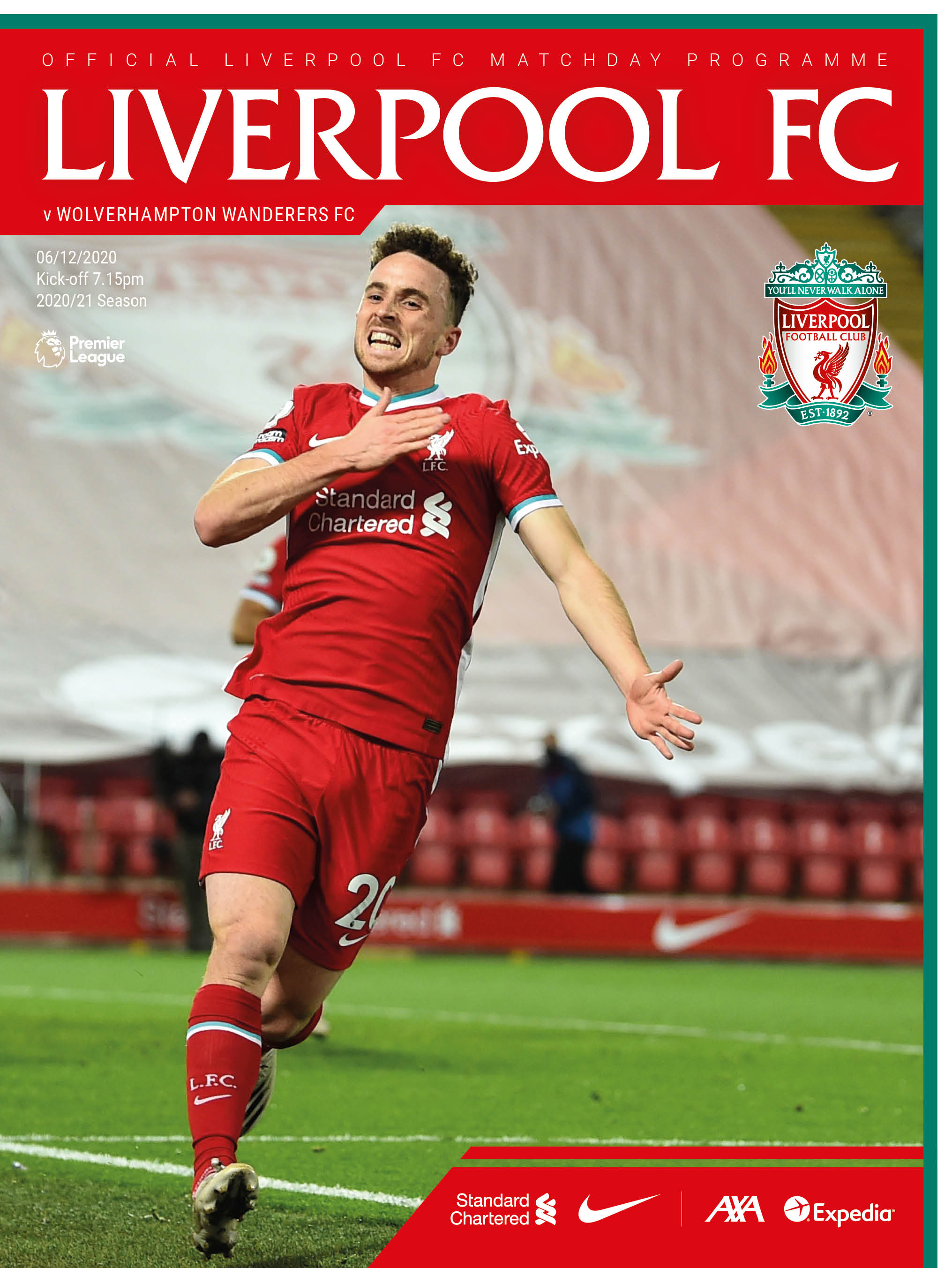