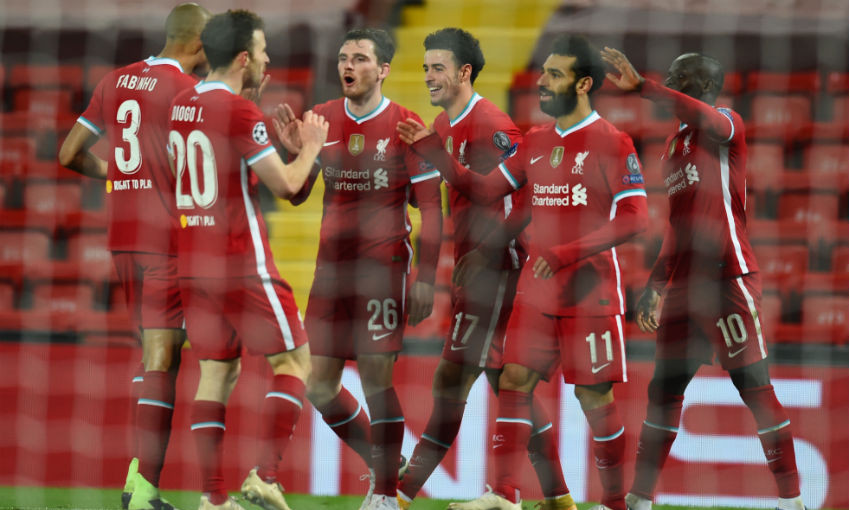 Liverpool secured their spot in the last 16 of the Champions League with a game to spare by beating AFC Ajax 1-0 on Tuesday night.

Jones had earlier hit the post, while Caoimhin Kelleher - who started in place of the injured Alisson Becker - made three fine saves throughout the evening to ensure his European debut ended with a clean sheet.

The goalkeeper thwarted Noussair Mazraoui either side of half-time and showcased brilliant reaction speed late on to turn Klaas-Jan Huntelaar’s header over the crossbar.

Jones and Kelleher came in as two of five changes to Liverpool’s starting line-up, with Jordan Henderson, Sadio Mane and Joel Matip also named in the XI.

A lively start to the game saw Jones have two sights of goal inside the opening six minutes, with both emerging from his purposeful runs from midfield.

Andre Onana saved the No.17’s first attempt - which rounded off a sweeping Liverpool counter-attack - but Ajax’s goalkeeper could then only stand, watch and hope as Jones sent a powerful side-footer crashing off the inside of the post from Mohamed Salah’s lay-off.

Kelleher’s first involvement of note was an impressive, one-handed stop that diverted Mazraoui’s speculative long-range strike over but, at the other end, the Reds were unable to force Onana into action again before the interval.

A cheeky attempt to deceive the Cameroon international by Andy Robertson - who hit the side-netting with a shot while the ‘keeper awaited a cross - was the closest the hosts came to edging ahead in the final stages of a tight half. 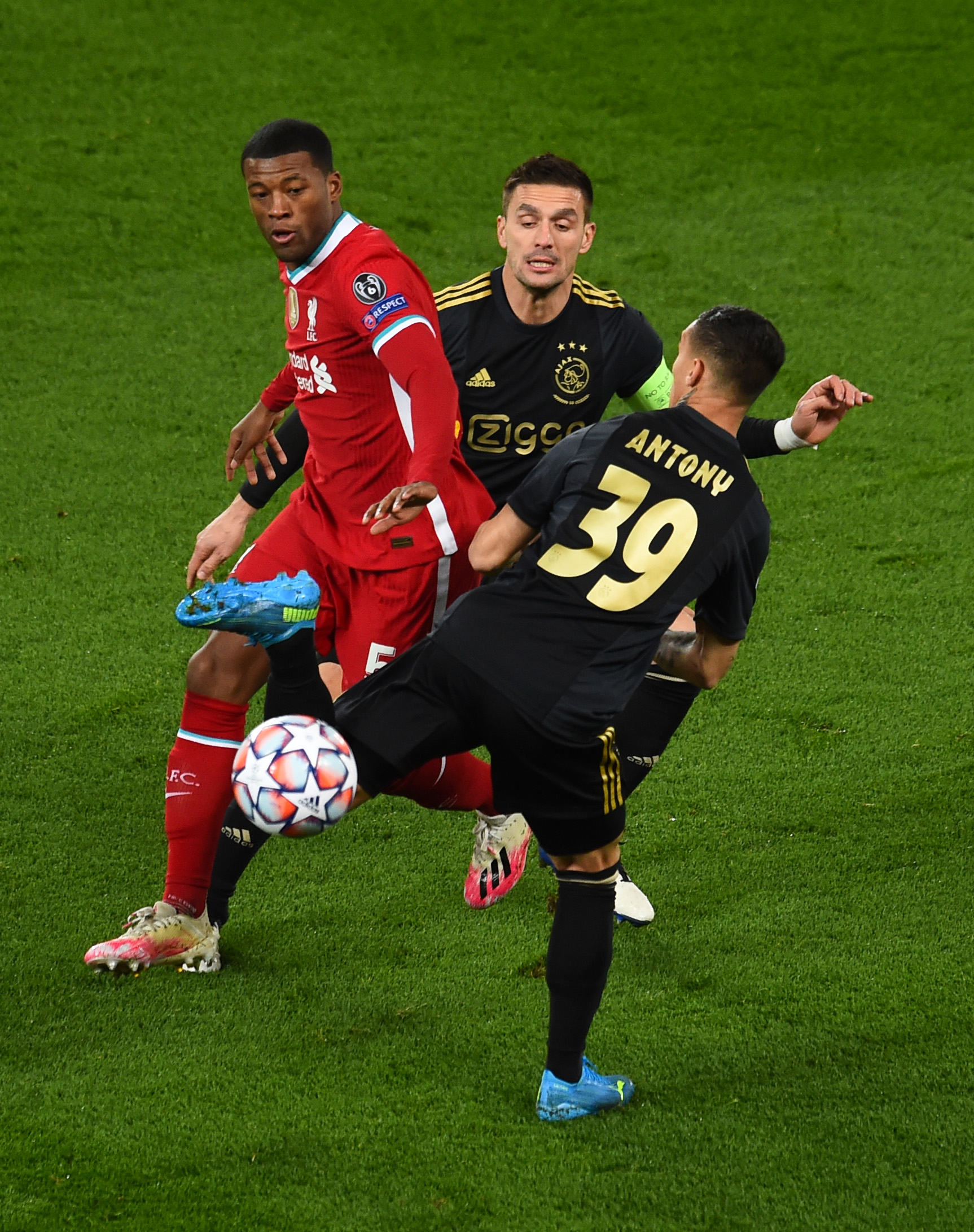 A pivotal two-minute spell just before the hour involved Ajax nearly taking the lead before Liverpool did just that.

With David Neres having rattled the loose ball off the woodwork after Kelleher had got down sharply to deny Mazraoui moments earlier, Jones gambled on Onana misjudging Neco Williams’ deep delivery and managed to squeeze home a deft volley at the back post.

3 - At 19 years and 306 days old, Curtis Jones is the third youngest goalscorer for Liverpool in the Champions Leag… https://t.co/cntUBEWiPx

Onana quickly made amends by smothering the ball at Salah’s feet as the No.11 sought to double the Reds’ advantage, and Ajax’s ‘keeper prevented Jürgen Klopp from enjoying a more comfortable last few minutes by palming a low Roberto Firmino attempt wide.

Then came another important contribution from Kelleher, who acrobatically sprung to his left to frustrate Huntelaar and seal victory for Liverpool.