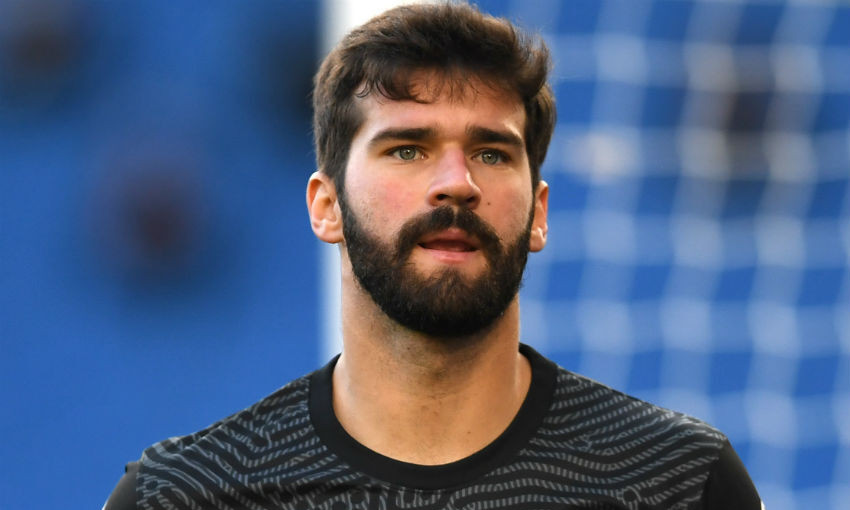 Jürgen Klopp has provided an update on the fitness issue that ruled Alisson Becker out of tonight's Champions League clash with AFC Ajax.

The Brazilian goalkeeper is sidelined due to a hamstring injury, meaning Caoimhin Kelleher makes his European debut for the Reds.

“He told us after the game that he felt in the 60, 70th minute of the last game his hamstring. [We] did a scan, it's a little one but enough for today and probably for another week.

“We don't know exactly, we have to wait and I've never heard about a hamstring is only four or five days, so 10 to 14 days I think.

“Then we had to make the decision: Queev or Adrian. And Queev, I know him pretty much five years, four years for sure – I'm not sure when he came to the first team, training with us and stuff like this.