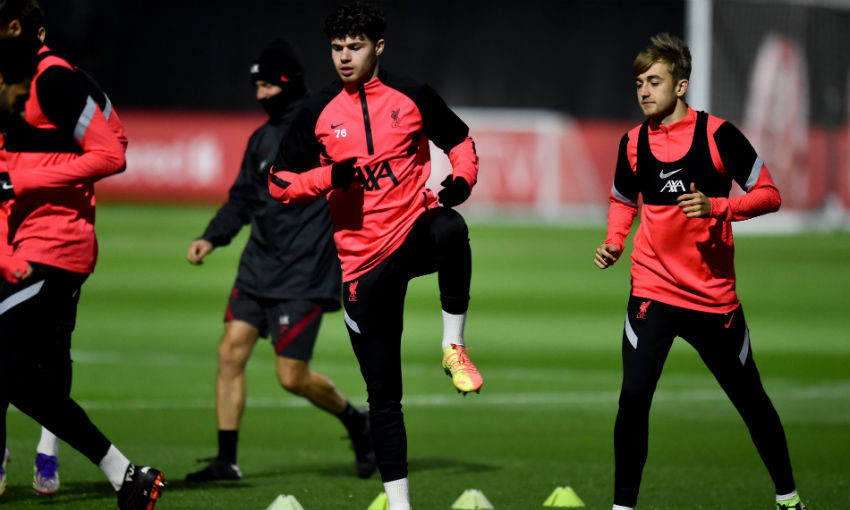 Neco Williams detailed the immense hunger in the Liverpool dressing room to deliver a response at Brighton & Hove Albion on Saturday.

The Reds suffered defeat by Atalanta BC in the Champions League on Wednesday but face a quick turnaround when they travel to the south coast for a lunchtime kick-off at the Amex Stadium.

There, Williams hopes Jürgen Klopp's men can put to bed a rare setback as they look to capitalise on an opportunity to go top of the Premier League.

Read on as the 19-year-old spoke to Liverpoolfc.com to preview the encounter with the Seagulls... 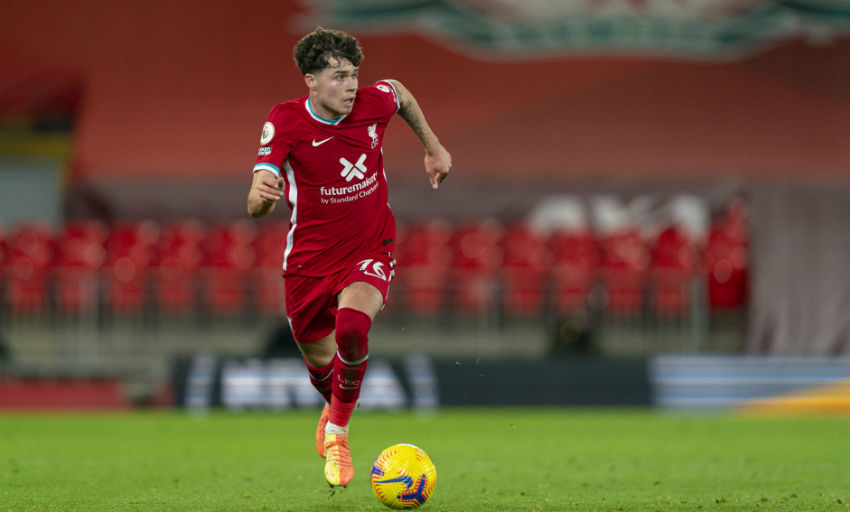 Neco, how important is it to now show a response when you travel to Brighton on Saturday?

Massively. With a team like us, we're fighting to win trophies and to do the best we can. At the moment, I'd say we're one of the best teams in the world, so to make sure we bounce back and get the result that we want is a massive part of this team. With the lads we have around us and the staff and everyone around us, I think it is possible to bounce back in the way we want to. We can prove to people that we can bounce back and get the win.

I guess the good thing is that the busy schedule means it's a quick turnaround and there's virtually no time to linger on the defeat?

Exactly. We're playing two games a week, so it's literally: play, recover, play, recover. You don't really have time to dwell on the games that you lose. I think the main focus now is to put the [Atalanta] game to the side, put it to bed and focus on the next game. I think that's what has been the main part of our success in recent years is putting the bad games away to bed and focusing on the next game, doing what we do and getting the wins.

Was the feeling in the dressing room after the Atalanta game that you all couldn't wait to get back out there again and sort of put things right?

Just what are you expecting from Brighton on Saturday, then? Of course, they're the team you made your first Premier League start against...

They've got a few quick players and they're a top side. But I think all focus is now on that game and all the boys are going to give everything. I think if we play how we do and play our football then, for sure, we'll get the result and the win.

They have a familiar face in their team now in Adam Lallana. He obviously set such a good example here at Liverpool, so how much did he help you with your development? 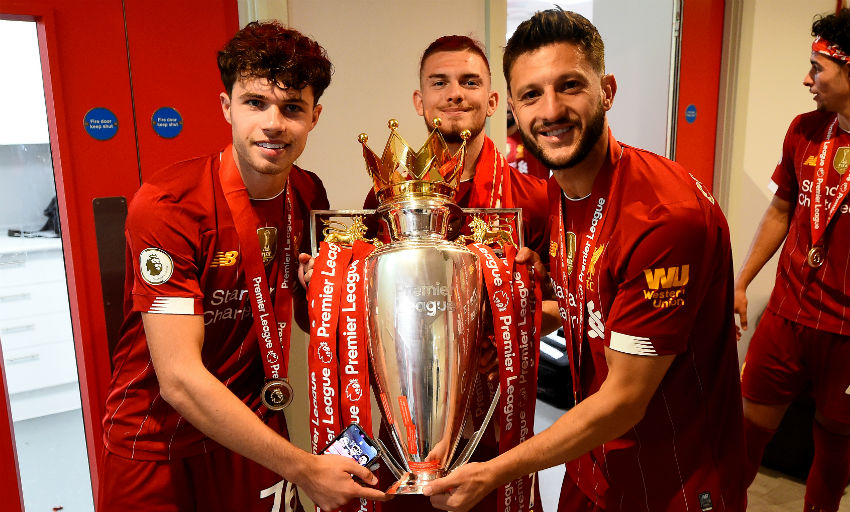 Lallana is doubtful for the game, which is obviously a shame for him. But you will have faced him in training plenty of times, so how difficult is he to play against?

For me, I'd say he's one of the best trainers I've ever trained with and played with. He's a top athlete and when we used to do training, in my opinion, he was the best trainer every single day. They're a top side and I'm sure whoever they put in, they're going to have good players. We'll do our best to try to get the win and we'll play our football.

Though Brighton may be towards the bottom of the Premier League, can you explain how the good the senior players are in this Liverpool squad at ensuring absolutely zero complacency creeps in?

The team we've got now, if we lose a game, the main focus then is to win the next game – that's all that's on our mind. There's that many games coming thick and fast with two games a week, you don't really have time to dwell on the losses. Once you've played the game, I think it's important to put it aside and to focus on the next one. Our main success is not dwelling on the losses and focusing on winning. That's all that we have in our heads really – just winning games and constantly getting the wins.

Given the tight turnaround, could you explain what the process is like for recovering and preparing for a game like this?

It doesn't matter if you're playing one game every two weeks or two games a week, one of the main parts in football is recovery. Obviously we're now playing two games a week, so recovery is massive. All the little things help. That's with the food you eat, the sleep, going into the physio room and getting massage or whatever you need off them, the ice baths, the pool sessions – just everything to try to help you rebuild your muscle back and be prepared for the game.