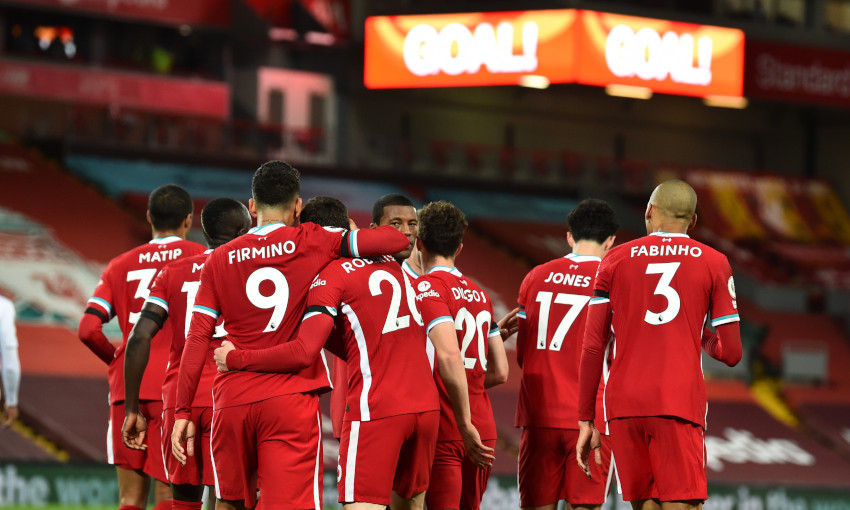 Liverpool have set a new, all-time club record for consecutive home league games unbeaten after stretching their current streak to 64 on Sunday.

Jürgen Klopp’s side further extended a run that began back in May 2017 when they registered a 3-0 win against Leicester City in the Premier League.

A Jonny Evans own goal was added to by Diogo Jota and Roberto Firmino to secure three points and a piece of history.

This Reds team have now moved clear of the previous best – 63 successive league matches without a loss at Anfield under Bob Paisley between 1978 and 1981.

Klopp has used 40 different players during this streak, compared to the 20 selected by Paisley over the course of the run he masterminded – which, by a quirk of fate, was ended by Leicester.