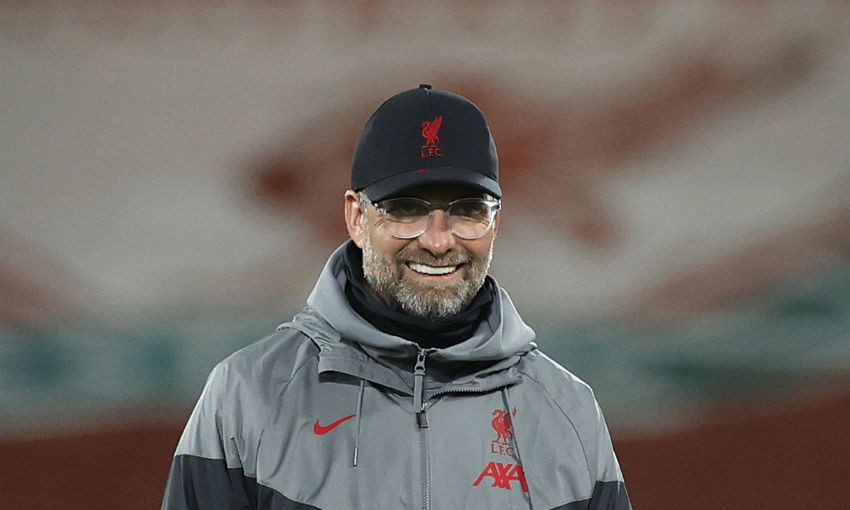 Jürgen Klopp saluted his players after Liverpool emerged from a demanding sequence of games unbeaten.

Sunday’s 1-1 draw with Manchester City represented a seventh match in the space of 22 days between the October and November international breaks, with the Reds having won five of those fixtures.

Draws at Everton and City bookended the period and Klopp’s team now sit a point behind Premier League leaders Leicester City - their next opponents - and comfortably top of Champions League Group D.

Following an absorbing contest at Etihad Stadium, Klopp was asked to evaluate Liverpool’s progress domestically so far in a season that has also featured meetings with the likes of Chelsea and Arsenal in their opening eight top-flight matches.

“We have to play them again and wherever it is it will be difficult. It’s a tough period and for the boys it just goes on. They go now and play two, some of them three, games for their national teams and yeah, it’s a tough time.

“That’s why we have to make sure with the boys [that] we give them time, at least a few days when we can do it, to recover. Apart from that, the boys were ready to go again [against City] and I couldn’t be more happy about that.”

Klopp also spoke enthusiastically about the quality of the Reds’ duel with Pep Guardiola’s men, during which Gabriel Jesus cancelled out Mohamed Salah’s early opener from the spot before Kevin De Bruyne missed a penalty for the hosts.

“Top game. Top, top level [from] both teams. Energy level outstanding from both teams, two really good football-playing sides battle against each other. It was outstandingly interesting to watch,” said the manager.

“I loved our start, obviously we played a different system and you saw that in the game - in moments we had still to adapt to it. We had two days’ time to work on it, we did that but in the end, under pressure from a proper opponent, it’s slightly different. But the boys did incredibly well, I liked really a lot of situations, a lot of football parts, how we defended City was really good.

“They had their 10 minutes when we weren’t as compact as necessary after the quick start. That’s where they came back, that’s the quality of City, but then it was again equal or level or whatever you want. So, I’m really fine with a point.”