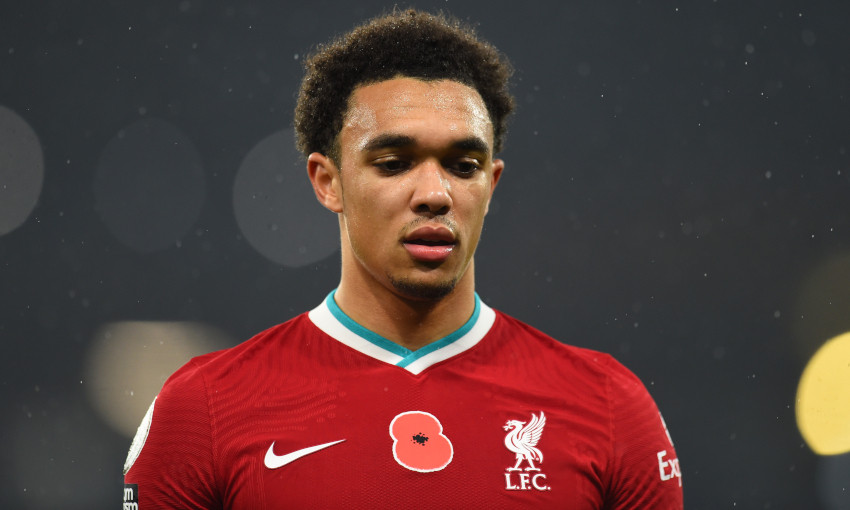 Liverpool are waiting to discover the extent of the injury sustained by Trent Alexander-Arnold at Manchester City on Sunday, but Jürgen Klopp confirmed he will miss the forthcoming England internationals.

The defender was forced from the field after 63 minutes at Etihad Stadium after pulling up with an issue during the 1-1 draw in the Premier League.

Klopp stated Alexander-Arnold will be ruled out of England’s fixtures with Republic of Ireland, Belgium and Iceland during the international break, with the Reds awaiting further diagnosis following a scan on Monday.

The manager told his post-match press conference: “Trent will be out for England, that is clear.

“What he has, we don’t know, but he cannot play for England. He will not be the last and not the only one who Gareth [Southgate] will miss for this international break.

“He will have a scan tomorrow and then we will see.”