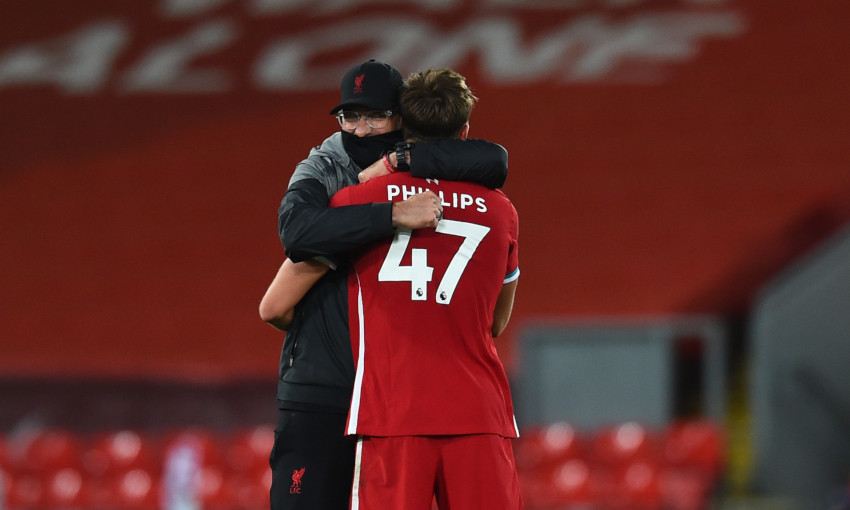 Mohamed Salah and Diogo Jota scored the goals as Liverpool once again recovered from a deficit to clinch three Premier League points on Saturday.

Just as they had done a week previously, the Reds fell behind against West Ham United at Anfield but Salah’s penalty brought them level before the break and Jota – on as a substitute in the second half – continued his fine scoring form by netting a late winner.

A third game in the space of a week at Anfield brought a third vital goal from summer signing Jota.

Having sealed last Saturday’s comeback against Sheffield United and then broken the deadlock in the midweek Champions League tussle with FC Midtjylland, the Portuguese’s aim to produce a winner past the Hammers briefly looked to have been foiled.

His conversion as a Sadio Mane effort rebounded was ruled out following a VAR review, but when an exquisite threaded pass by fellow substitute Xherdan Shaqiri offered him a second chance on 85 minutes Jota would not be denied again.

The No.20 waited for Lukasz Fabianski to commit before swiping a sumptuous finish inside the near left post and securing three points that moved Liverpool top of the table. 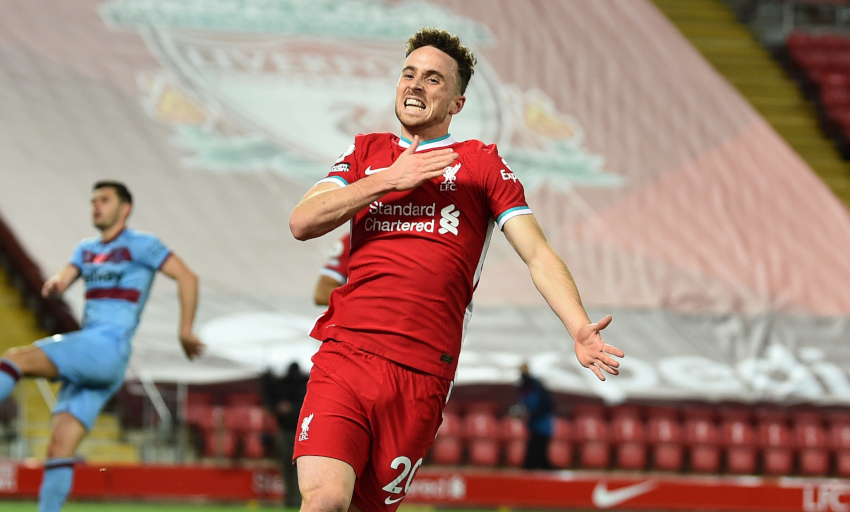 It was a fourth goal in nine appearances for Jota since he joined six weeks ago and he is the first Red since Luis Garcia in 2004 to net on each of his first three home league outings.

“Diogo is in a good moment!” beamed Jürgen Klopp.

Liverpool are now unbeaten in the last 63 league games played at Anfield, which equals the club’s all-time record set between 1978 and 1981 under Bob Paisley.

It was April 2017 when the Reds were last defeated on home turf in the top flight; an incredible 52 wins and 11 draws have followed in such fixtures in L4.

Klopp’s vintage will have an opportunity to set a new LFC benchmark in three weeks’ time if they can avoid defeat when Leicester City visit in the Premier League.

This current unbeaten run is now bettered by only one other in English top-flight history – the streak of 86 matches registered by Chelsea up to 2008.

The manager mulled over multiple options to replace Fabinho in central defence when he discussed the subject at his pre-match press conference.

But following the confirmation Nathaniel Phillips was the man chosen to partner Joe Gomez against the Hammers, Klopp detailed why it was ‘an easy decision actually’ to select the 23-year-old who spent 2019-20 on loan at VfB Stuttgart. 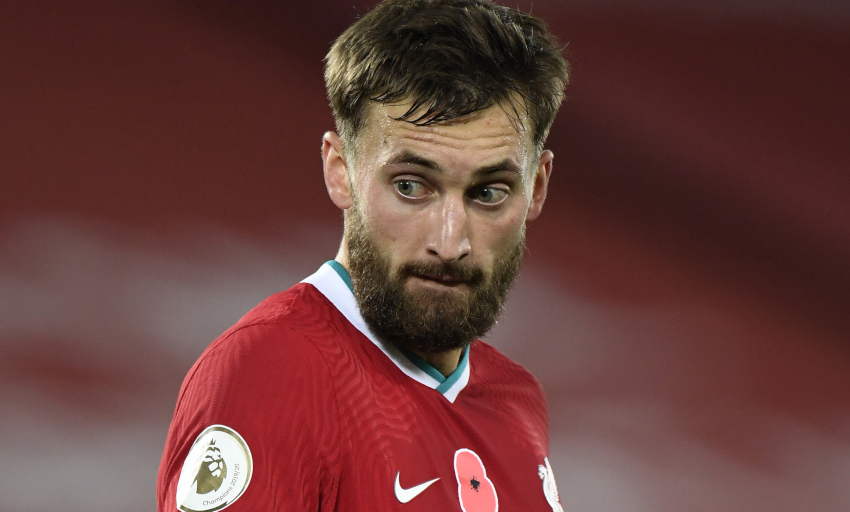 Phillips did return to Anfield midway through the last campaign to debut in the FA Cup victory over Everton but had never previously featured in the Premier League.

“Nat is the most experienced, obviously, of the guys,” said the boss before kick-off. “There was no need for putting a midfielder there, we have the centre-halves.

“Rhys [Williams] did well but Nat is not in contention, or not on the list, for the Champions League, so if Rhys played today and stuff like this…

“Nat looks good in training. He is a proper challenger, he loves the one-on-one situations, good in the air. It’s a special day for him, 100 per cent.”

And Klopp’s conviction in Phillips was reflected by an accomplished display from the defender, who was later named Man of the Match on a day he described as a childhood dream fulfilled.

Not a bad way to mark your Premier League debut 🤩 A boss performance and Nat Phillips is your @carlsberg Man of th… https://t.co/VG1beQXYhM

The No.47 led his team’s statistics for aerial duels (nine), clearances (nine) and interceptions (two) as the hosts battled their way to the Premier League summit.

His authoritative headed clearance from West Ham’s 95th-minute corner, meanwhile, was as satisfying as Jota’s clinical winner at the other end.

Salah’s viciously-dispatched spot-kick late in the first half further extended Liverpool’s successful streak of penalties, which now stands at 18 in all competitions (excluding shootouts).

The Reds have not squandered an opportunity from 12 yards since Mane missed against Red Star Belgrade back in October 2018.

On a personal level, Salah has scored with each of his last 13 penalties for the club – including four so far this season – and has not failed for more than three years.

The Egyptian has quickly raced to seven league goals in 2020-21 and only Fernando Torres (eight in 2009-10) has managed more for Liverpool in the opening seven games of a Premier League campaign.

Trent brings up century in style

Saturday’s game represented a landmark occasion for Academy graduate Trent Alexander-Arnold in the form of his 100th Premier League appearance.

A little under four years after his top-flight debut as a substitute against Middlesbrough in December 2016, the full-back celebrated a century.

He did so, yet again, with a win – which was the 77th victory of his opening 100 league games, a tally surpassed only by Manchester City goalkeeper Ederson in the division.

Alexander-Arnold has racked up 27 assists, six goals, 744 crosses, 5,717 passes and one championship winner’s medal during that period.