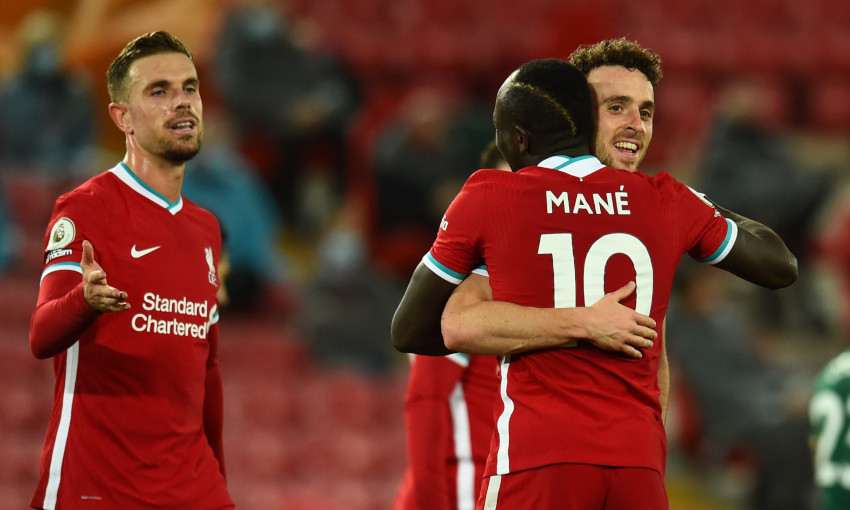 Liverpool could achieve the landmark of 10,000 goals in club history when they host FC Midtjylland in the Champions League tonight.

Diogo Jota’s winner against Sheffield United last weekend moved the Reds to within one strike of the milestone in all competitions.

It could now be reached in the club’s first meeting with a side from Denmark for a quarter of a century.

History suggests the 10,000th goal will arrive at Anfield this evening, as Liverpool have won each of their last 11 games played on this date – a run stretching back to 1973.

For more pre-match facts and figures ahead of the Group D tie, courtesy of LFC statistician Ged Rea, read on…

Liverpool have only been drawn against Danish opposition on two previous occasions. In 1983-84 they beat Odense 6-0 on aggregate in the European Cup first round, but were eliminated by Brondby in the second round of the 1995-96 UEFA Cup.

The Reds last won their opening two games of a Champions League group phase in 2008-09 (2-1 at Marseille and 3-1 at home to PSV Eindhoven).

The own goal from Nicolas Tagliafico during last Wednesday’s win at AFC Ajax was the club’s 250th goal of the Champions League era.

Mohamed Salah has scored 12 Champions League goals at Anfield (in just 16 appearances). Only Steven Gerrard, with 18, has more. 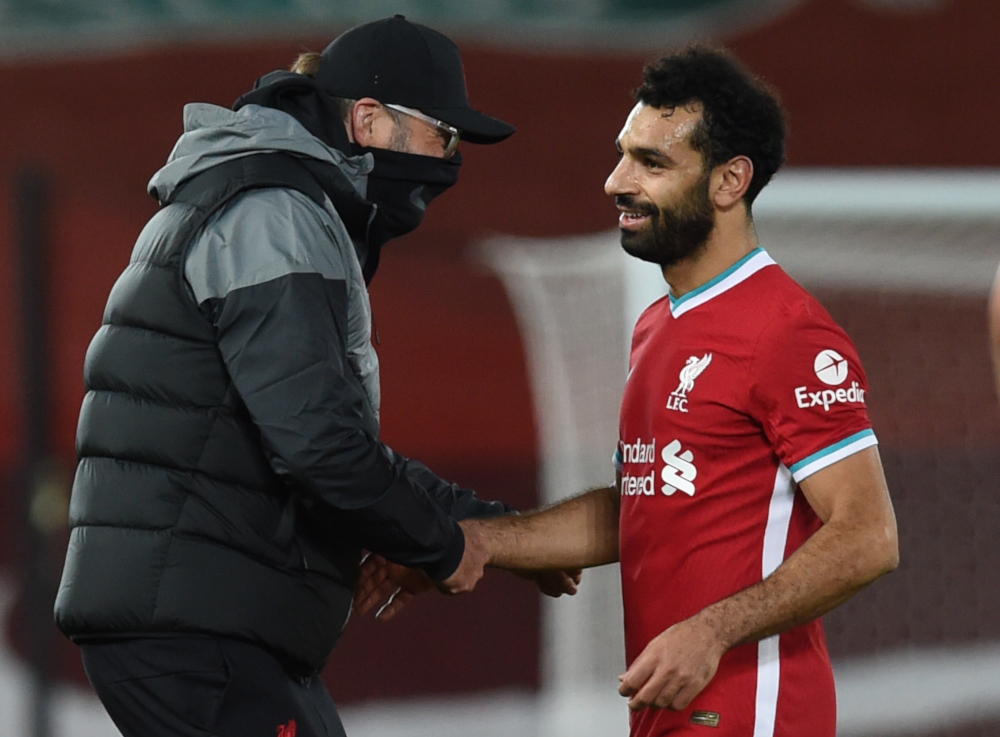 The Egyptian is the club’s joint-third highest scorer in Europe, alongside Ian Rush (also 20). Gerrard tops the list with 41, while Michael Owen netted 22.

Sadio Mane has faced Midtjylland already in his career, playing for Southampton in the Europa League five years ago.

This is the Danish outfit’s first season in the group phase of the Champions League, having progressed through three qualifying rounds.

Midtjylland have previously faced three English teams – Manchester City, Southampton and Manchester United – and won one game in each of the two-legged ties.

They were crowned champions of Denmark last season for a third time, winning 26 of their 36 fixtures to finish 14 points clear of Copenhagen.

Midtjylland coach Brian Priske made three appearances against Liverpool as a player in 2005-06 while with Portsmouth. He lost all three games, including a 3-0 defeat at Anfield.