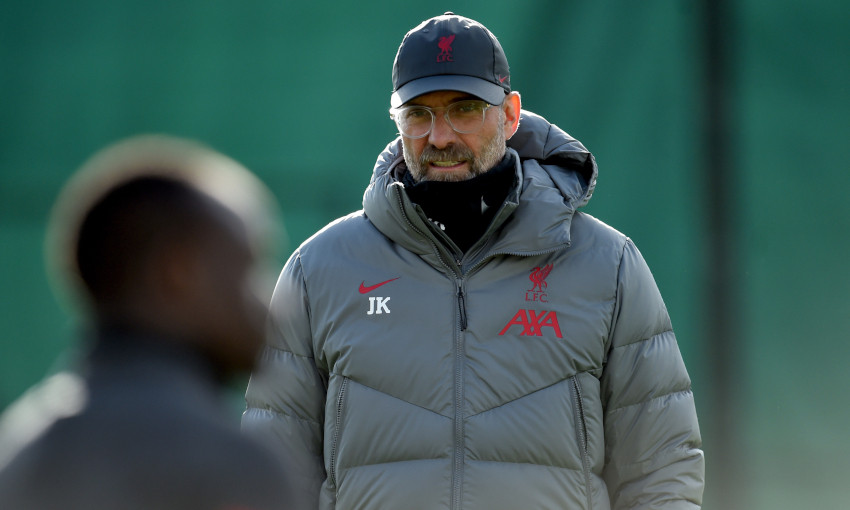 Jürgen Klopp will make a late decision on who can be named in his squad for Saturday's Premier League clash with Sheffield United.

The Liverpool boss did not rule out involvement for Thiago Alcantara, Alisson Becker or Joel Matip when he provided an update on the trio at his pre-match press conference on Friday.

Indeed, the latest reports from the Reds’ medical department confirmed the only certain absentees for the visit of the Blades are Virgil van Dijk, Alex Oxlade-Chamberlain and Kostas Tsimikas.

“All the others, we have to see day by day pretty much,” said Klopp.

“It’s a lot of conversations with the medical department – for who it makes sense, for who it is too early and all these kinds of things.

“I don’t know in this moment who will be available. My last information was that the boys who played the other night, they are all fine. They are OK and the rest, we will see.”

Friday afternoon’s training session, the manager explained, would influence the possibility of Thiago, Alisson and Matip being in contention.

“We will see who is out there. You can only be in contention if you are in training,” he added.

“Look, in my situation, I don’t want to rule anybody out until someone tells me and so far, nobody told me. Maybe I should have listened better! But for me, everybody apart from the three I mentioned are in contention until somebody tells me different.”

Andy Robertson could make his 100th Premier League appearance for the club.

The Blades, meanwhile, have lost Jack O’Connell (knee) for the rest of the season, while Lys Mousset (foot) and John Fleck (back) are also currently sidelined.

“And we are waiting on Max Lowe for a doctor’s report regarding the injury he suffered on Sunday afternoon,” added United manager Chris Wilder.

“Which was obviously disappointing for us yet again and certainly for Max on his Premier League debut because he has done fantastically well for us.”

Rhian Brewster completed a move from Liverpool to United earlier this month and made his debut as a substitute in last weekend’s home draw with Fulham. 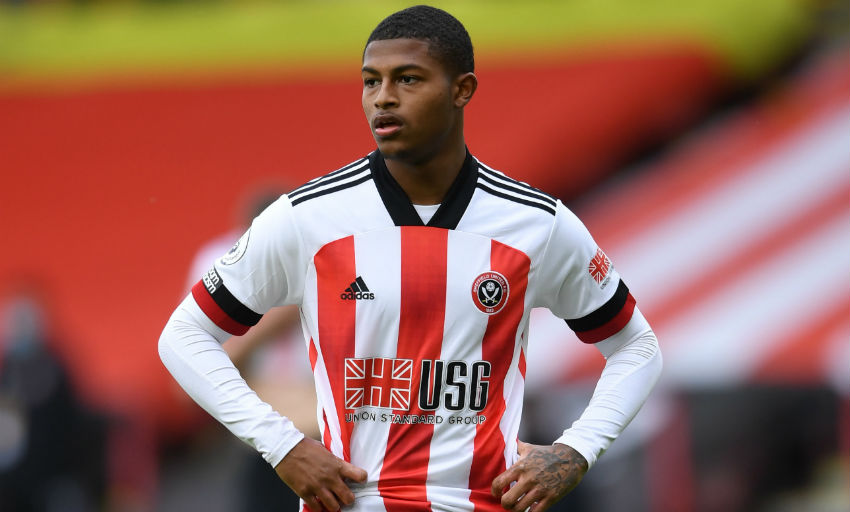 The 20-year-old is now pushing to make a first start for his new club at Anfield.

“He has put himself right in the frame to be involved at the weekend and start,” said Wilder. “He’s at the forefront of our thinking.

“His natural ability and talent is there, we have seen that already, but it’s just the physical and fitness side, not opening him up to injury too soon.

“[There’s] always a decision about the timing of that. He’s been bright and bubbly and is in our thoughts to start on Saturday evening.”