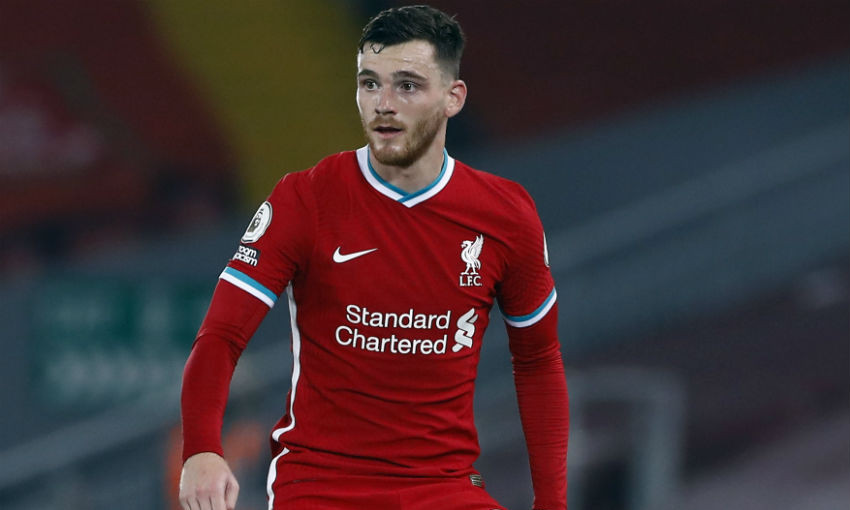 Andy Robertson is in line to make his 100th Premier League appearance for Liverpool this evening.

Should he appear against Sheffield United at Anfield tonight, the left-back would become the 49th player to reach the landmark for the club in the Premier League era.

Alongside Mohamed Salah, Robertson has played every minute of top-flight football for the Reds this season.

Check out other pre-match stats, courtesy of club statistician Ged Rea, below… 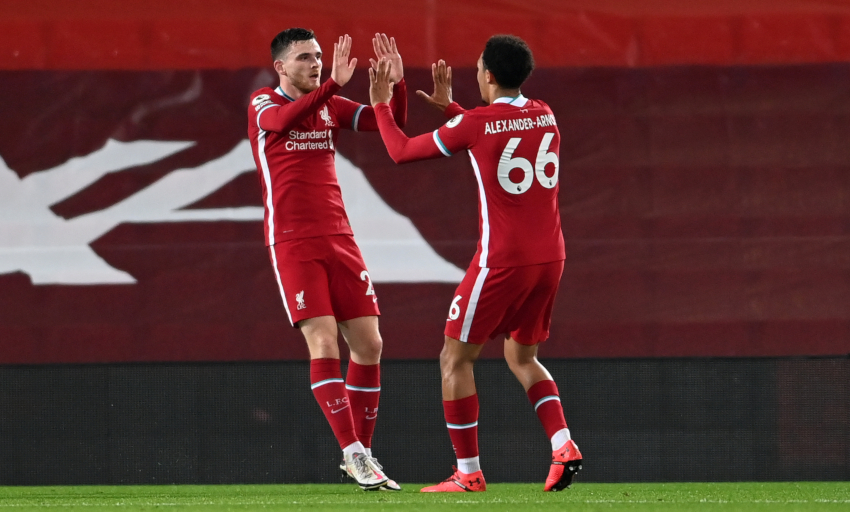 Liverpool have won the last three league meetings home and away with Sheffield United, scoring seven goals without reply.

The Reds need three goals to record 10,000 in their history in all competitions. The first was scored by Jock Smith in an 8-0 home Lancashire League win over Higher Walton in September 1892.

A total of 26 goals have been scored in Liverpool's five league fixtures this season.

Salah's goal at Everton last weekend saw him become the 17th player to score 100 goals for the club. Next in his sights on the all-time list is John Barnes' 108.

Klopp's men have dropped only six points out of the last 123 available at home in the league, winning 38 and drawing three of 41 matches.

No Liverpool substitute has ever scored against Sheffield United.

Sheffield United defender Jack Robinson remains Liverpool's youngest-ever league player. He was 16 years and 250 days old when he came on as a substitute in the final game of the 2009-10 season at Hull City.

Andy Robertson on last-16 target and facing a European giant