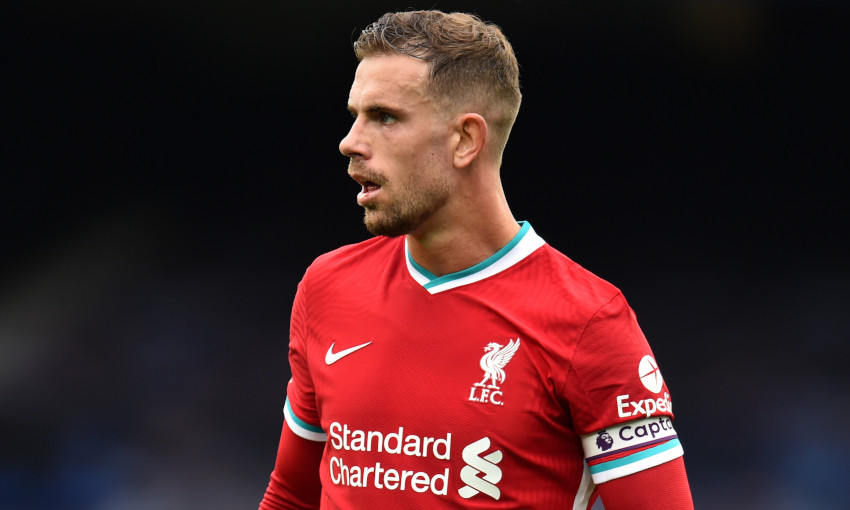 Jordan Henderson wants Liverpool to use Virgil van Dijk's absence as an added incentive as they set about achieving their objectives without the Dutchman.

Van Dijk suffered knee ligament damage during last weekend’s Merseyside derby draw with Everton and is facing an extended period on the sidelines as he undergoes rehabilitation.

Henderson admitted the loss of the No.4 is a ‘big blow’ for the Reds but declared his confidence that Van Dijk will return even stronger and his teammates will react on and off the pitch.

“Yeah, it’s a tough one. It’s a big blow for us. For him personally, obviously. But for us as a team, a massive blow,” the captain told Liverpoolfc.com on Monday.

“I’m just gutted for him. So, it’s been a tough couple of days, I spoke to him yesterday. And yeah, it’s a difficult moment, but that’s when you need to be there for each other.

“I’ll be there as much as I possibly can for him, I’m sure the lads will do the same and his family certainly will, to help him through the journey he’ll go on.

“But I’m sure he’ll be back stronger. In the meantime we’ve got to do everything we can to help make us stronger and basically go and win as many games as we can for him, really.

“That’s down to us as players to make sure that when he is back and he is fit that we’re still fighting to be successful and fighting for trophies.

“You’ve got to use times like this to be stronger and to be even more together than we already are. And use it as a positive in some way – I know it sounds ridiculous at the moment, but that’s what you need to try to do. We need to try to look forward and try to help us in the next however many months Virgil will be out for.

“And also stick by him and be there for him whenever he needs us. But he’s a strong character, he’s strong mentally and he certainly will be back stronger and hopefully it’s not too long.”

Liverpool took a point from a frantic 2-2 draw at Goodison Park on Saturday, with Henderson denied a memorable stoppage-time winner by a fractional offside call.

But the skipper was nevertheless buoyed by the way the Reds played against their neighbours.

“Goodison is never an easy place to go. I was really happy with the performance and we need to carry that on right the way through the season really.”

Next on the agenda for Henderson and co is a trip to Amsterdam, where Liverpool begin their Champions League campaign against AFC Ajax in the opening match of Group D. 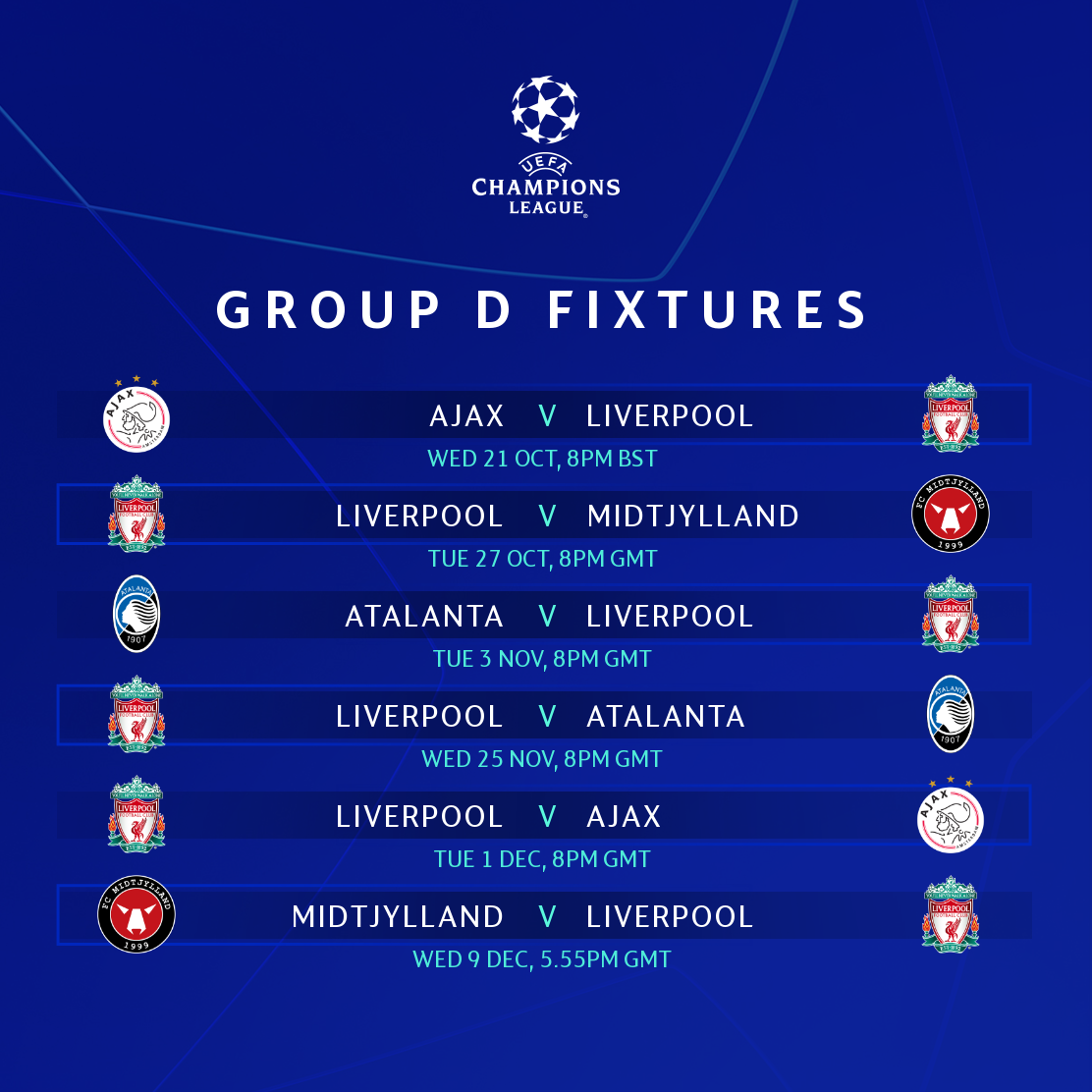 The midfielder anticipates a challenging meeting with the side who were minutes away from facing the Reds in the 2019 final before losing to Tottenham Hotspur in the last four, but insists his team will travel to the Netherlands with confidence.

“It’ll be a tough game, the Champions League always is. Ajax are a good team,” added the No.14.

“Going over there will be really tough, but it always is. In football, it’s just about giving everything, doing everything we can and focusing on what is important for us – to go there and get the three points.

“I’ve got full confidence we can do that if we perform to the same level we did at the weekend, and even better.”