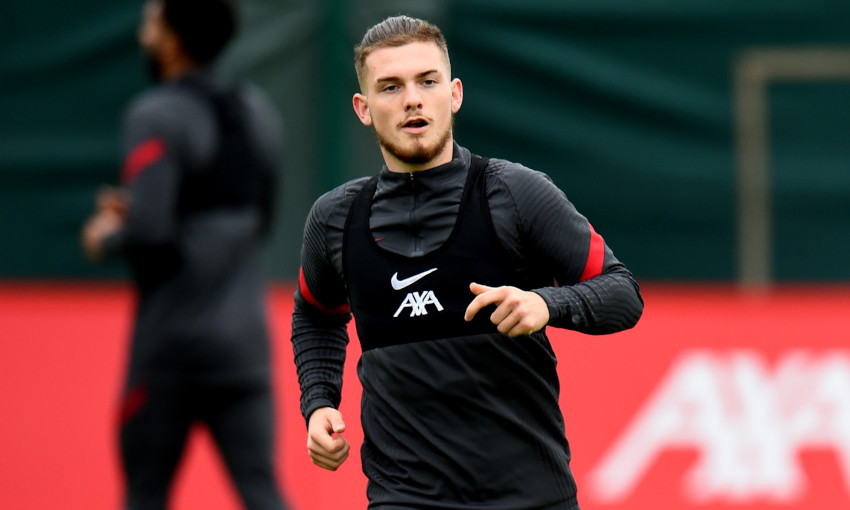 Liverpool forward Harvey Elliott has joined Championship side Blackburn Rovers on loan for the remainder of the 2020-21 season.

The 17-year-old completed the temporary switch to Ewood Park ahead of the deadline for transfer agreements with EFL clubs on Friday.

Elliott links up with Tony Mowbray’s Rovers as they bid to improve on an 11th-place finish last term, having collected seven points from their opening four matches.

The England youth international has made nine appearances for the Reds first team since sealing a move from Fulham in the summer of 2019.

He signed his first professional contract with Liverpool in July.