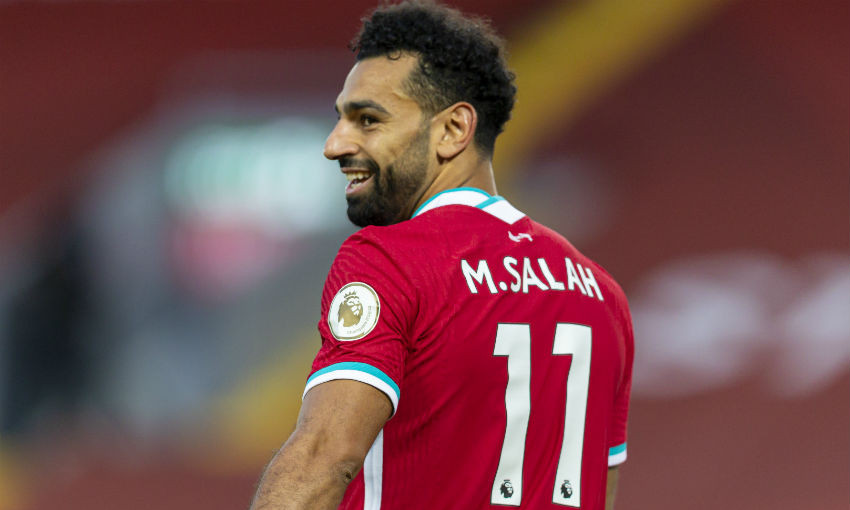 The No.11 stands on the brink of becoming the 17th player to reach a century for the Reds and, should he net at Goodison Park, will achieve the feat in just 159 appearances. Only Roger Hunt (144 games) and Jack Parkinson (153) have done so in fewer.

Salah has begun the season in fine form, too. Five strikes in four Premier League matches in 2020-21 represents his best goalscoring start to a campaign for the club.

This will be the 237th meeting between Liverpool and Everton. The Reds won 95 of the first 236, compared to Everton’s 66 victories.

In the Premier League, Liverpool have won 24 derbies, with Everton winning nine and 23 ending all square.

The champions have lost just three of the last 41 top-flight derbies. In all competitions, their unbeaten run against the Blues stands at 22 games, with Everton’s most recent derby victory coming on October 17, 2010 - exactly 10 years prior to this clash.

Seven of the last eight Premier League derbies at Goodison have ended in draws. Five of those stalemates have been goalless, including the last three at Everton’s home ground.

The last derby goal at Goodison was Sadio Mane’s 94th-minute winner back in December 2016. 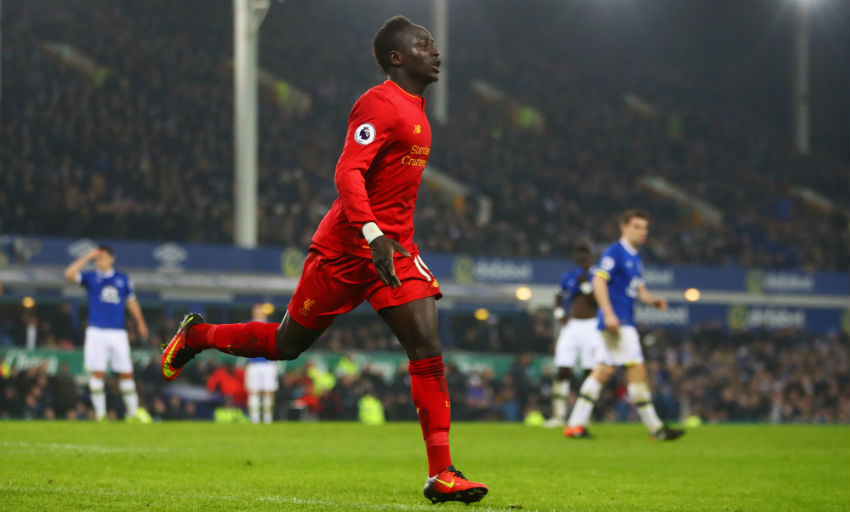 Jürgen Klopp is unbeaten in 11 derbies in all competitions - a club record for any manager from the start of their Liverpool career, beating Bob Paisley’s 10.

Roberto Firmino could make his 250th appearance for the Reds.

Diogo Jota scored in his last match against Everton, for Wolverhampton Wanderers in a 3-0 victory in July this year.