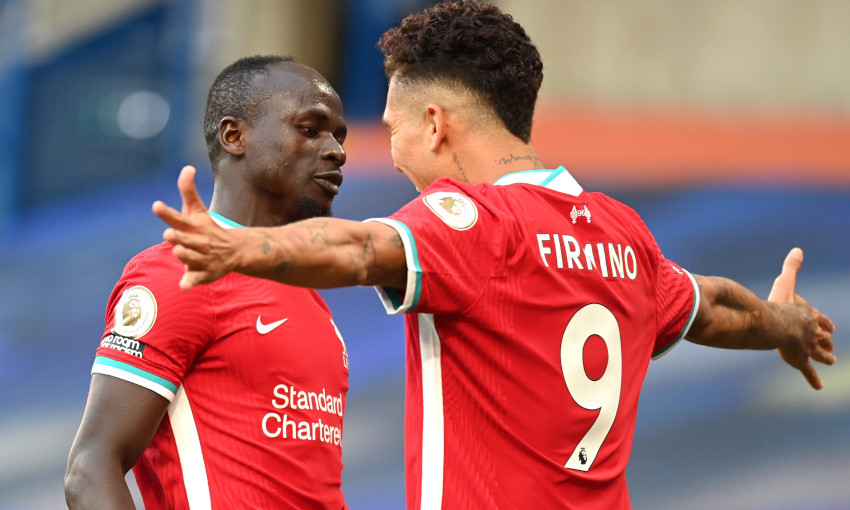 Roberto Firmino is ‘very grateful’ to work alongside Sadio Mane and Mohamed Salah for Liverpool.

The attacking trio have netted 225 goals collectively since they became teammates at Anfield when Salah arrived from AS Roma in the summer of 2017.

Such incredible scoring returns helped to catapult the Reds to four major trophies in the previous two seasons, including the Champions League and Premier League.

“I admire Salah a lot,” Firmino told FIFA.com. “I love the way he plays. He scores a lot of goals. You wouldn’t believe how hard he works.

“I’m very grateful to play alongside him and Mane, another magnificent player.”

Firmino was speaking on international duty having bagged twice in Brazil’s 5-0 victory over Bolivia on Friday night, the opening match of CONMEBOL qualifying for the next World Cup.

The forward’s successes at club level in recent years have only sharpened his desire to lift more silverware with his country to follow the Copa America triumph of last year.

“The performance of the whole team, the spirit we showed deserves congratulations,” he reflected on the Seleção’s first step towards Qatar 2022.

“Getting off to a winning start was really important, and to do it with such a good performance makes it even better. Scoring two goals was an incredible feeling. I had more chances, I could have scored more, but I’m very happy.

“I’m 29, I feel I’m at the best moment of my career. I want to keep working hard and help Seleção reach the World Cup.

“[I want to win the World Cup] so, so, so, so much. Much more than you can imagine. I’ve won the Champions League, the FIFA Club World Cup, the Premier League. [The World Cup] is what’s missing for me.

“I have to keep working hard and dreaming, and we have to believe that this is possible in 2022. I’m immensely proud to be part of this Seleção, to play with these players, for these coaches. I have tremendous belief in this group of players and the coaching staff.” 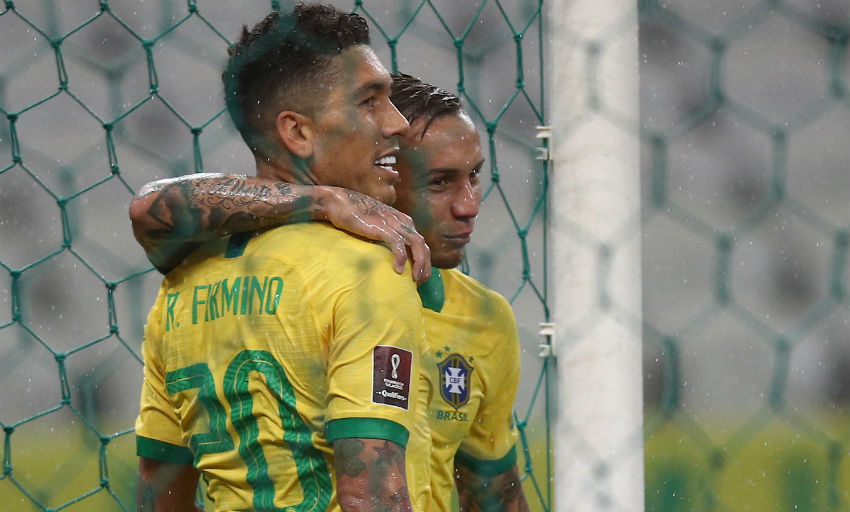 Brazil began the qualifying campaign without Alisson Becker as the Reds goalkeeper rehabilitates a shoulder injury sustained earlier this month.

But Firmino reiterated his appreciation for a player he considers the standard-bearer in his position: “For me, he’s the number one. I’m not just saying that because he’s my teammate.

“The things he does on the pitch are incredible. He’s already done a great job for the Seleção. And off the pitch he’s a sensational guy. He’s a great person, a great friend, someone I get on with really well.”