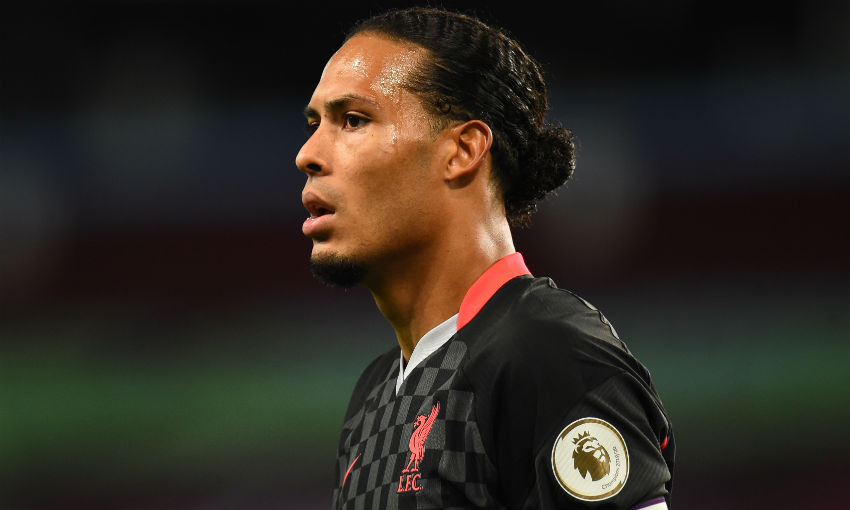 Virgil van Dijk offered an honest assessment of Liverpool's display in the 7-2 loss away at Aston Villa on Sunday evening.

The Reds suffered their first defeat of the 2020-21 Premier League campaign at Villa Park as Ollie Watkins scored a hat-trick for the hosts, with John McGinn, Jack Grealish (two) and Ross Barkley also on the scoresheet.

Mohamed Salah netted in each half in an attempt to bring Jürgen Klopp's side back into the contest, but the champions' 100 per cent start came to end. 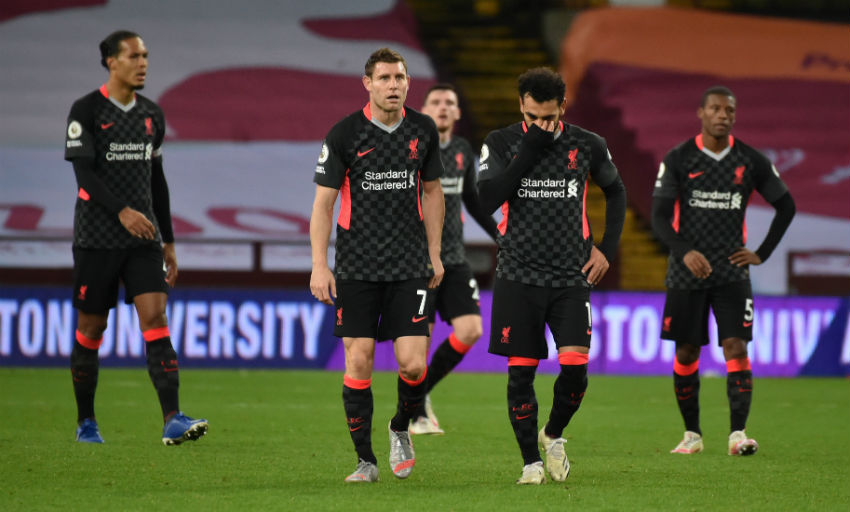 Reacting to the result, Van Dijk told Sky Sports: "First and foremost, well done to Aston Villa. You have to give them the credit they deserve.

"But if we are looking at ourselves, it felt like it was one of those performances where we just weren't 100 per cent at it from the start until the finish.

"Overall we're all very disappointed. We shouldn't lose with the numbers we did and now it's key to stick together and don't let this happen again hopefully."

The centre-half added: "What I said before, you can't take the credit away from Aston Villa. Well done to them.

"But obviously in all aspects of the game we should have done much better. We have to be very hard with each other – and we will be. It's key to not get crazy or anything but we have to be stepping it up.

"The performance level between the last game against Arsenal for the league and today was too big. All of us, everyone has to take responsibility."

Villa produced 18 shots in total during the match and had scored four times before the half-time interval.

Asked what went wrong defensively, Van Dijk commented: "I felt the gaps were too high, the second-ball battles were lost many times.

"I think the goals helped them a lot, gave them confidence and the chances we missed didn't help us either. It's a bit of both.

"But what I said before, well done to Aston Villa."