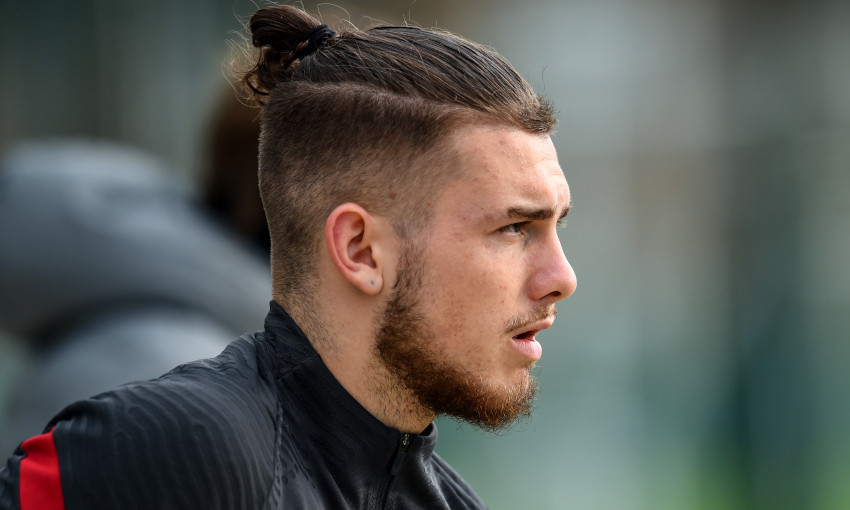 Four Liverpool players will link up with England development squads at St. George's Park during the forthcoming international break.

Rhys Williams, who has made two first-team appearances for the Reds this season, has been called up to the U20s for a match against Wales.

Harvey Elliott is set to join up with the U19s as they play two games against Scotland, while Jarell Quansah and James Balagizi will participate in an U18s training camp.

Harvey Elliott: Scoring for Liverpool was my boyhood dream