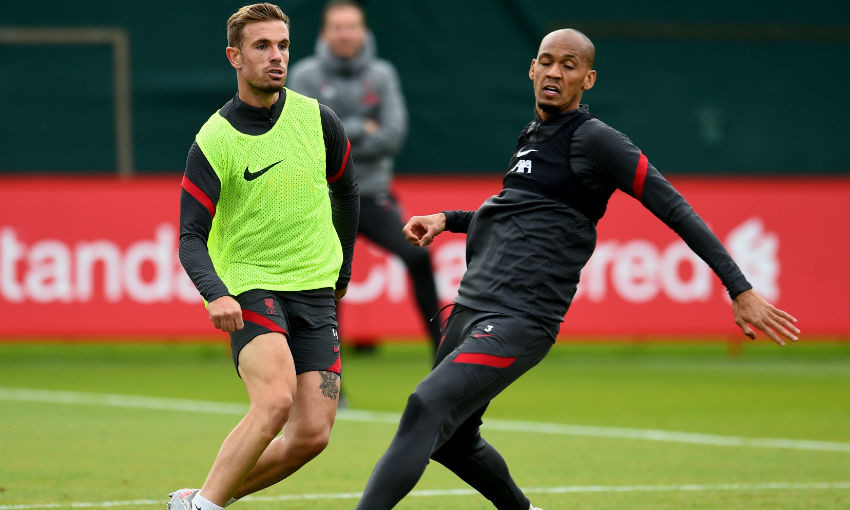 Jordan Henderson could return from injury at Villa Park on Sunday.

The captain has missed Liverpool’s last three games due to a muscle problem sustained during the 2-0 victory at Chelsea last month, with his readiness to face Aston Villa dependent on his progress in training ahead of the trip to the Midlands.

“Hendo will be part of parts of the training today. He will start with warming up, maybe some passing, maybe some rondos, we will see as a first step,” Jürgen Klopp explained on Friday.

“He has absolutely no muscle issues. It is all fine, he is not injured anymore, so now we have to make sure he can make the next step. What that means for the weekend, I don’t know.” 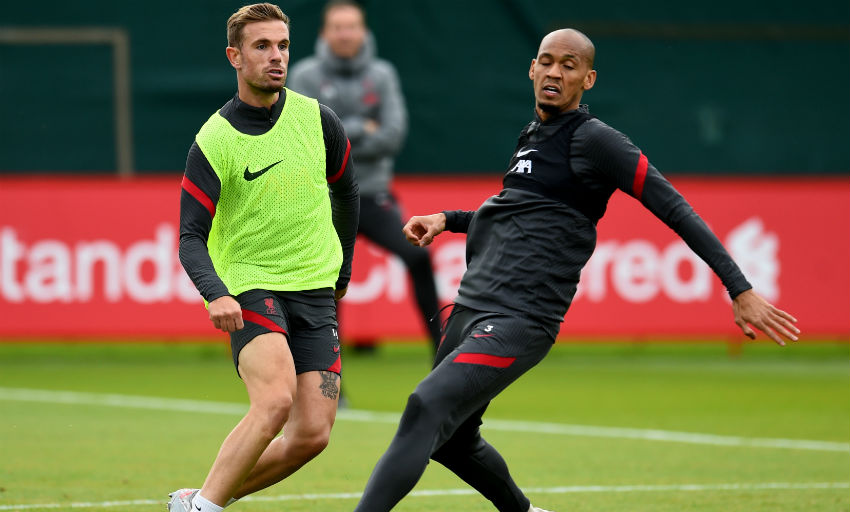 Klopp went on to say that Henderson is expected to build up his match fitness during the international break that follows this weekend’s fixture.

“He will have minutes for England, I think, which is then a proper win/win situation and I am really happy about that,” he stated.

Villa boss Dean Smith, meanwhile, told the media that Kortney Hause will be assessed after he was forced off during Thursday's Carabao Cup defeat to Stoke City.

Ross Barkley, who joined the Midlands club on loan from Chelsea earlier this week, could make his debut against the Reds.

"Ross Barkley is in my thoughts. The reason he's come in is to play games. He thought he might not get the game time he desired at Chelsea. He wants to get the minutes in and he wants to play," said Smith.

On the visiting champions, Smith noted: "Their cumulative record over the past two seasons is incredible with the points tally that they've got. Them and Manchester City have been way out ahead of everybody over the last two years."