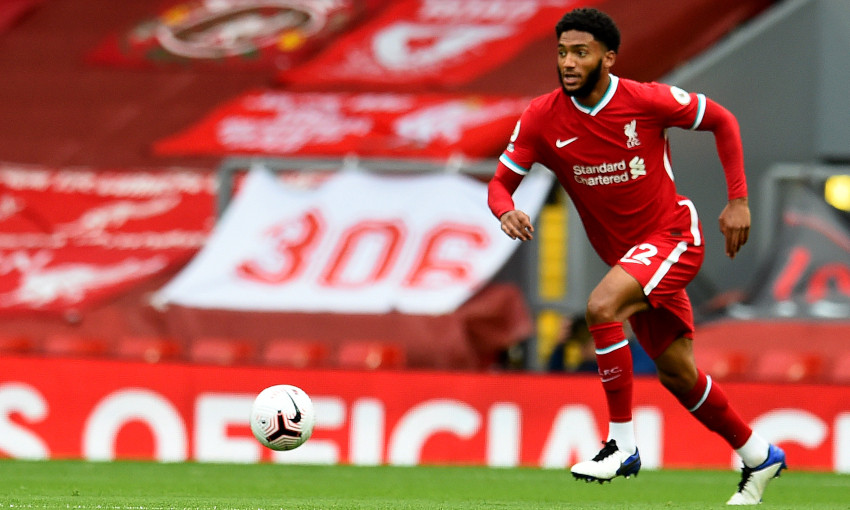 The defender is named alongside Virgil van Dijk after recovering from an injury that kept him out of last weekend’s victory at Chelsea.

Thiago Alcantara is ruled out due to a minor fitness issue; however, fellow new signing Diogo Jota is named on the bench.