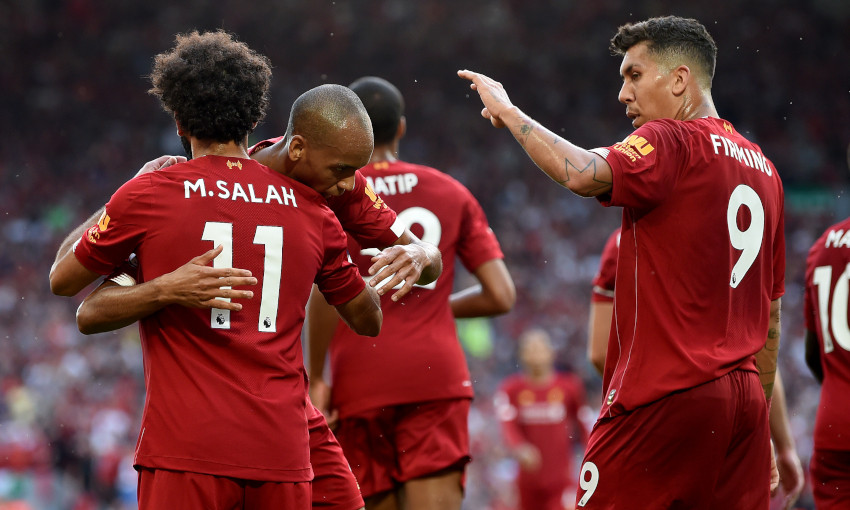 Tonight's meeting with Arsenal is the latest instalment of Liverpool's highest-scoring fixture in the Premier League era.

A total of 162 goals have been netted by the two teams in their previous 56 Premier League clashes, with the Reds leading the head-to-head record with 21 wins to the Gunners’ 16.

The last eight Anfield contests in all competitions have produced a staggering 44 goals, while the last 16 matches at all venues featured 72 strikes.

Liverpool require three goals to reach 400 in all league games under Jürgen Klopp. This will be his 185th match in charge.

No Liverpool player since Fernando Torres in 2007-08 has scored back-to-back league hat-tricks at Anfield for the club. The Spaniard netted three against Middlesbrough and then West Ham United. Only one other player since the war – Jack Balmer in November 1946 – has achieved the feat. Salah could equal the achievement tonight. 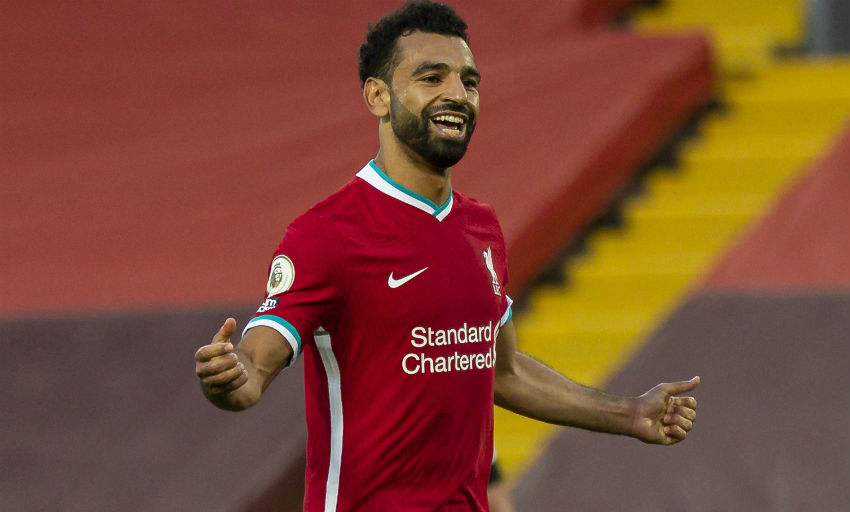 A hat-trick would also see the Egyptian reach a century of goals for the Reds.

Only Robbie Fowler, Gordon Hodgson and Jack Parkinson in Reds history (all with nine) have ever scored more league goals against the Gunners than Firmino.

Thiago Alcantara scored twice for Bayern Munich against Arsenal in the Champions League in February 2017, with the Germans winning 5-1 on the night. 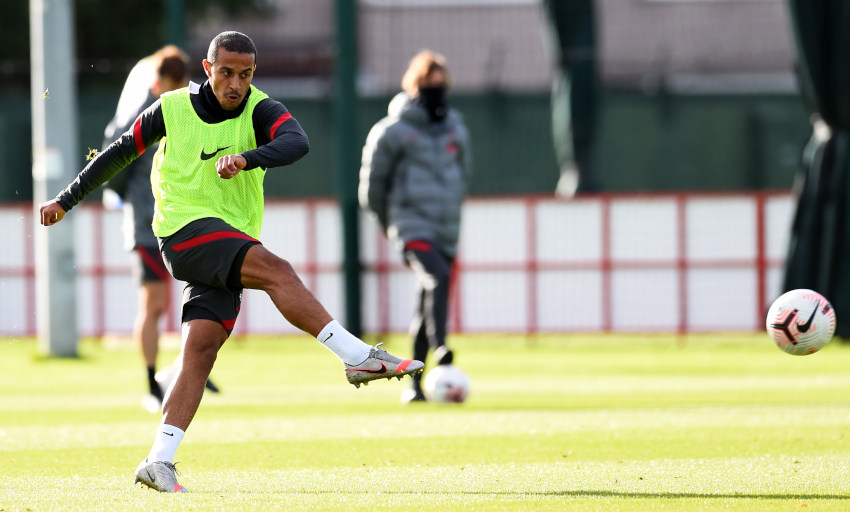 Arsenal have not lost any of their last 25 games played during the month of September since a 3-2 home defeat by Olympiacos in 2015.