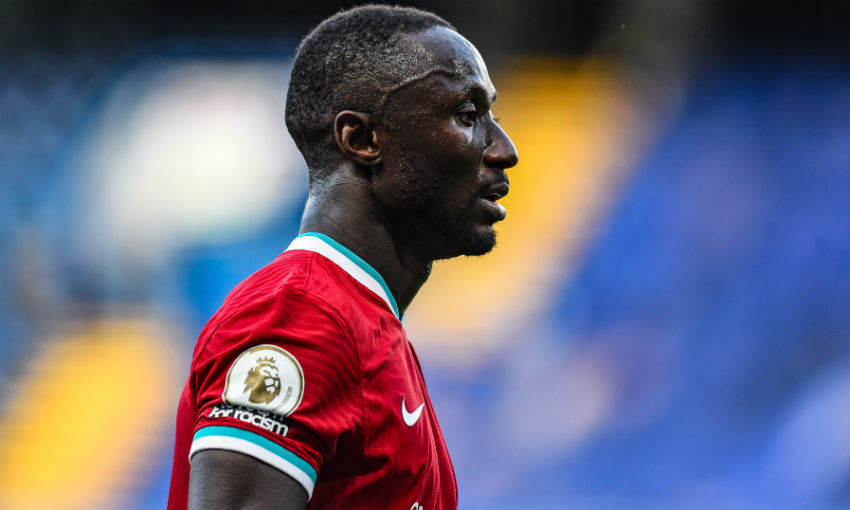 Midfielder Keita has started both of the champions’ opening two Premier League games of the new season meaning that, after injury-interrupted spells during 2019-20, he has featured in 15 of his side’s last 17 top-flight fixtures.

And Klopp spoke of his satisfaction with his No.8 after being asked to assess his development since the transfer that brought him to Anfield in the summer of 2018.

“Naby is doing really well. For some reasons it was in the beginning... well not really in the beginning, in the very beginning it was very good. I didn’t speak a lot to him about football, I just wanted to let him do his natural stuff so that was really good,” the boss said.

“Then I started coaching him and he got worse! That’s maybe not the main reason but then he was a bit unlucky with injuries, that was the main reason. Naby had to learn the language, to feel really settled in the squad and all these kind of things.

“He is doing really well, we take care of him. He came on last night [against Lincoln City], he played now the first two league games, so everything is fine.”