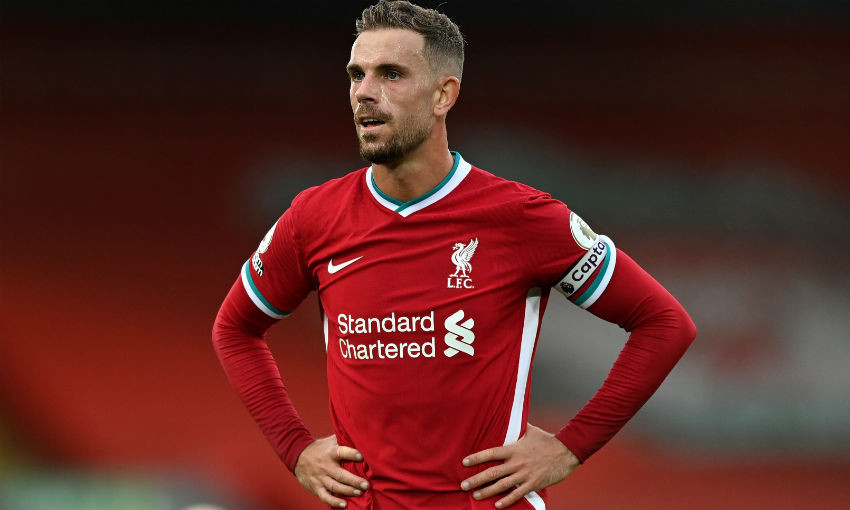 Jordan Henderson will not be available for Monday's Premier League clash with Arsenal.

The Liverpool captain was withdrawn at half-time of the 2-0 win at Chelsea last weekend and the Reds’ next top-flight outing arrives too soon for him to feature.

Joel Matip has yet to return to training either, but Klopp’s squad has been boosted by Joe Gomez and Billy Koumetio being involved again.

“I think Joe should be back today in training, that’s what everybody told me – and nobody told me something different since,” said the boss at his pre-match press conference.

“Billy the kid is back in training. Joel not, pretty much. Hendo not yet, that was clear – this game is for sure too early. I think that’s it, pretty much.”

Klopp was also asked whether Thiago Alcantara, who played 45 minutes at Stamford Bridge after replacing Henderson, is fit enough to start against the Gunners.

“We will see, we will see,” he replied. “We have a few days to train, some boys have to recover from last night, so we will see how we set up against Arsenal.

“I have an idea, but why should I make the decision today when we have time until Monday? But he is in contention, for sure. Yeah, let’s see.”