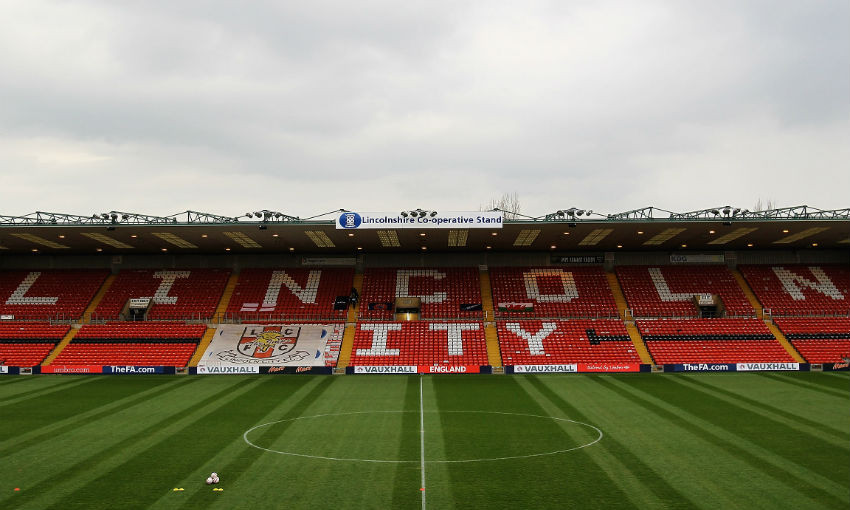 Liverpool's Carabao Cup campaign begins on Thursday when they travel to Lincoln City – here's the lowdown on our League One opposition.

How they reached the third round

Lincoln's League Cup journey in 2020-21 began on September 5 when they travelled to Crewe Alexandra, winning 2-1.

They were on their travels again in the next stage as they visited Bradford City of League Two on September 15 and netted four first-half goals in a 5-0 victory.

In all competitions, the Imps are unbeaten in their opening five fixtures of the season, scoring 12 goals and conceding just three.

Michael Appleton will be Jürgen Klopp's counterpart in the dugout at the LNER Stadium.

Appleton took charge of the Imps in September 2019 and successfully helped them avoid relegation last season, having been promoted from League Two in 2018-19.

The 44-year-old – who had a brief loan spell with Lincoln as a player – has previously managed Portsmouth, Blackpool, Blackburn Rovers and Oxford United. 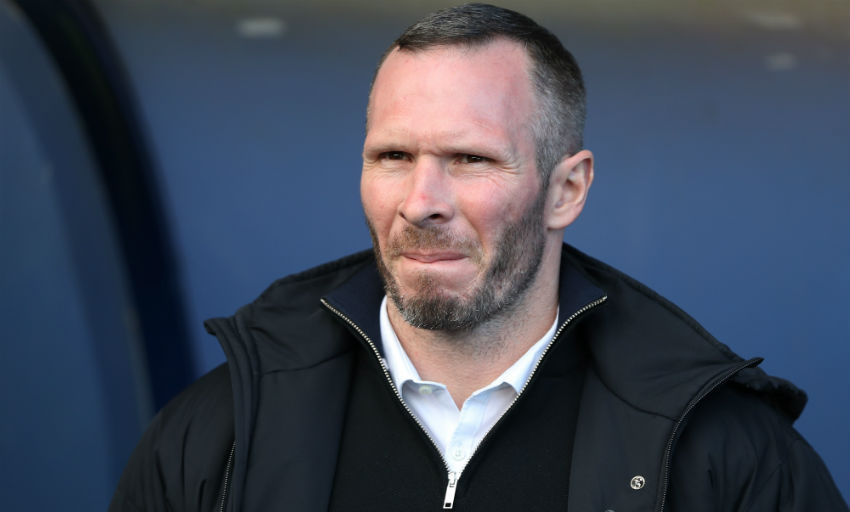 On facing Klopp, Appleton said: "I'm saying this as a Manchester United fan, the work he's done at that football club is outstanding.

"In my eyes, we'll be coming up against the best manager in the world.

"It's going to be a test, but one I'm looking forward to. It's an opportunity for the players to test themselves against the best in the country."

Who to look out for?

Captain Liam Bridcutt possesses Premier League experience from his time with Sunderland, while defender Timothy Eyoma is on loan from Tottenham Hotspur.

Anthony Scully and Lewis Montsma are the team's current top scorers this season, with each finding the back of the net twice from four outings.

Appleton: "It's going to be a great occasion for everybody at the club. They're full of talent. Even their second team is a side you wouldn't mind looking after every week. We'll give it our best shot."

The last competitive meeting between the two clubs occurred at Anfield in February 1961 in the Second Division.