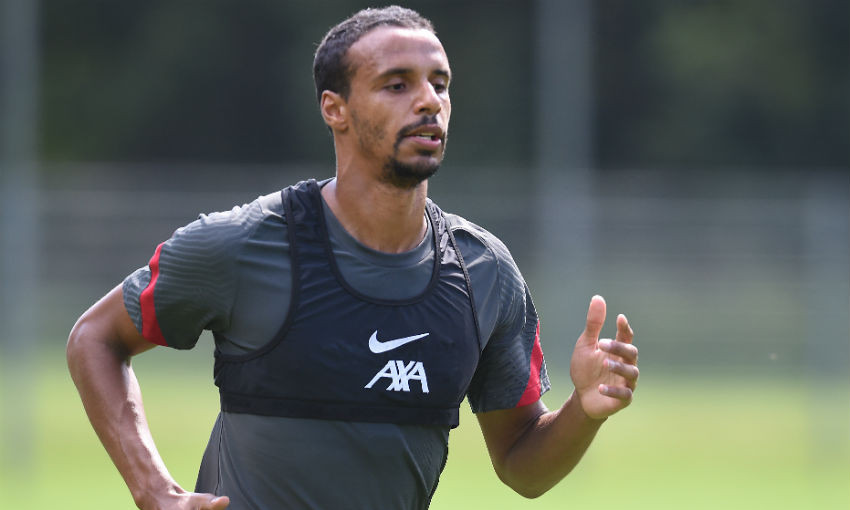 Jürgen Klopp has provided a further update on the fitness of Liverpool defenders Joel Matip and Joe Gomez.

The pair missed Sunday's 2-0 victory at Chelsea due to injury, with Fabinho deputising at centre-half to partner Virgil van Dijk.

Asked about the condition of Gomez and Matip post-match, the Reds boss told Liverpoolfc.com: "Joe actually should be fine.

"It was not now really a big one but we have to see. We should be fine Monday already.

"With Joel, it could be slightly different. It's not the worst thing in the world but a few weeks, a couple of weeks. Probably after the international break he will be ready again. So we have to see. It's not cool.

"It's crazy, in one day 'bam bam' but we have Fabinho and he played an exceptional game, so that was really, really nice."