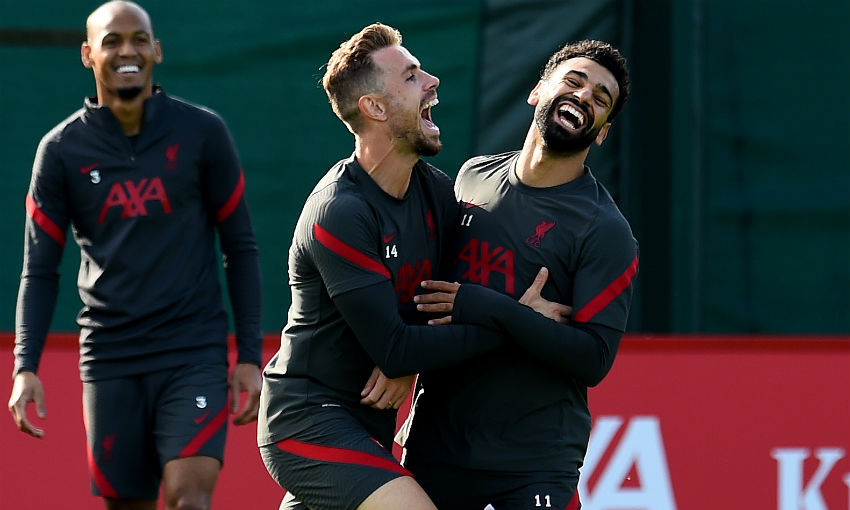 Liverpool are set to visit Chelsea on Sunday with no fresh injury concerns to contend with.

Jürgen Klopp was asked for a squad fitness update during Friday's pre-match press conference and told the media: “Intense week. A few little things here and there but in the moment should be OK.

“Nobody is coming back or whatever, and the rest we have to see. So, still two days to go – two training sessions – but for the moment, we seem OK.”

It remains to be seen whether Thiago Alcantara, who signed for the Premier League champions on Friday, will debut at Stamford Bridge.