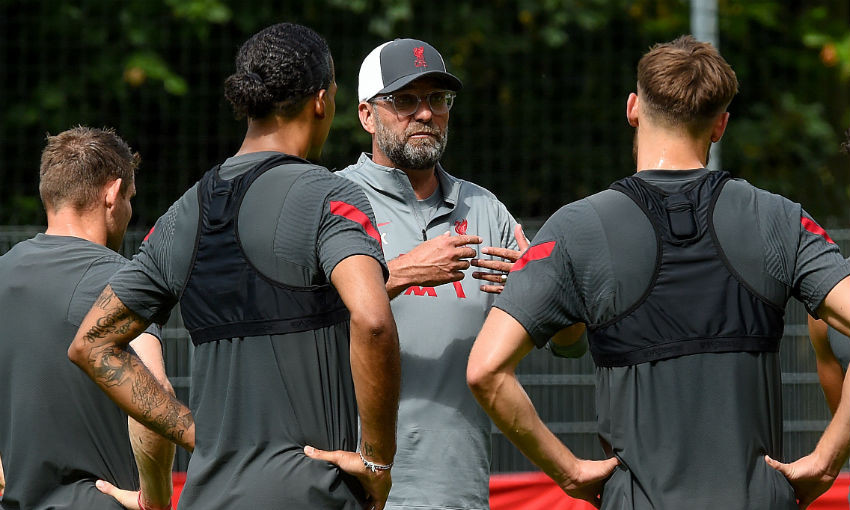 Jürgen Klopp has discussed Liverpool's options in central defence for the season ahead.

Behind established senior defenders Virgil van Dijk, Joe Gomez and Joel Matip, the Reds boss is also currently able to call upon a number of promising youngsters in the position during 2020-21.

And Klopp is prepared to get creative with solutions, too – such as Fabinho dropping further back – should they be required throughout the campaign. 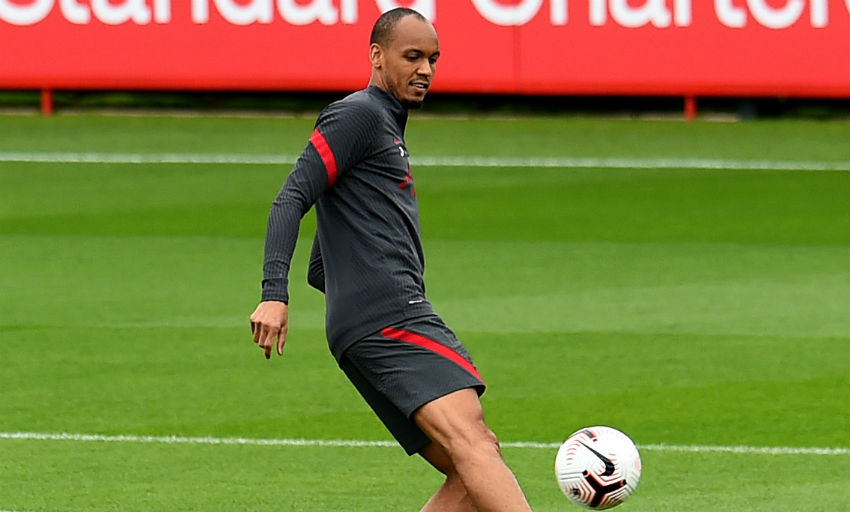 Asked about his defensive ranks, Klopp told reporters: "Look, the situation is obvious in the moment. We have a lot of centre-backs.

"Pretty much all of them apart from the three we had last year already, they are pretty young – which is good. A lot of space for development and all these kind of things.

"They all did well, to be honest. Sepp [van den Berg] did well in pre-season, Ki-Jana [Hoever] rather on the right-back but did well in the pre-season, Billy [Koumetio] did really well considering his age especially, and Nat Phillips came back full of confidence from Stuttgart. So that's all good.

"But Fabinho can play it as well. He did against Bayern in the Champions League once, probably in another game, I'm not 100 per cent sure. It worked pretty well because he's a smart player."

He continued: "How it is with the squad, you always have to find a solution and you want to prepare for all possible problems during the season.

"You can't and that's what we have to accept always every year. So we will have solutions in the specific moments.

"With four senior centre-backs, we played in Qatar with Jordan Henderson in that position with Fabinho not in as well.

"Be ready for a creative solution in the right moments but hope that they will never come up."

Jürgen Klopp: Diogo Jota gives us real options, he is a natural fit