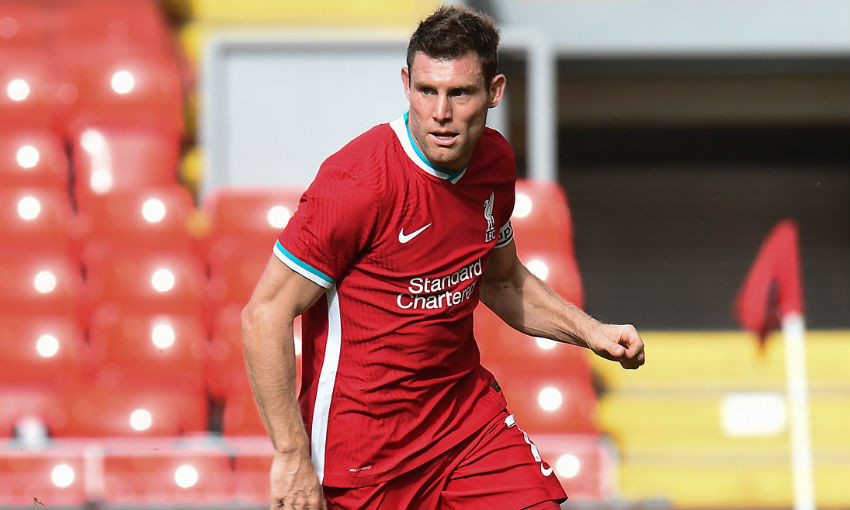 Check out the best facts and figures ahead of Liverpool's Premier League opener with Leeds United.

The Reds begin the defence of their top-flight crown against Marcelo Bielsa's newly-promoted side, with kick-off at Anfield scheduled for 5.30pm BST.

Take a look at some pre-match trivia, courtesy of club statistician Ged Rea, below...

James Milner could play his 150th league game for Liverpool and could captain them for the 50th time in the Premier League.

Milner has only faced Leeds twice in his career and never in the league. He played 54 times for Leeds, scoring five goals between 2002 and 2004.

𝑻𝒉𝒆𝒏 𝒂𝒏𝒅 𝒏𝒐𝒘. Back to where it all began for @jamesmilnerofficial on Saturday ✨ #LFC #LiverpoolFC #Liverpool #PL #PremierLeague

Liverpool haven't lost in their last seven opening fixtures of a campaign, with six wins and a draw since losing at West Bromwich Albion in 2012.

Mohamed Salah has scored in Liverpool's league openers in each of his three seasons with the club. He could be the first Reds player ever to do it for a fourth time in a row and only the second Premier League player overall, matching Teddy Sheringham between 1992-93 and 1995-96.

The champions are three goals short of recording 550 in all games under Jürgen Klopp.

In each opening game of a league season under Klopp, the Reds have scored at least three times.

Liverpool are unbeaten in their last 28 home league games against newly-promoted teams, winning 23 and drawing five, with Klopp winning all 13 of his. They haven't lost in the last eight encounters in all competitions with Leeds.