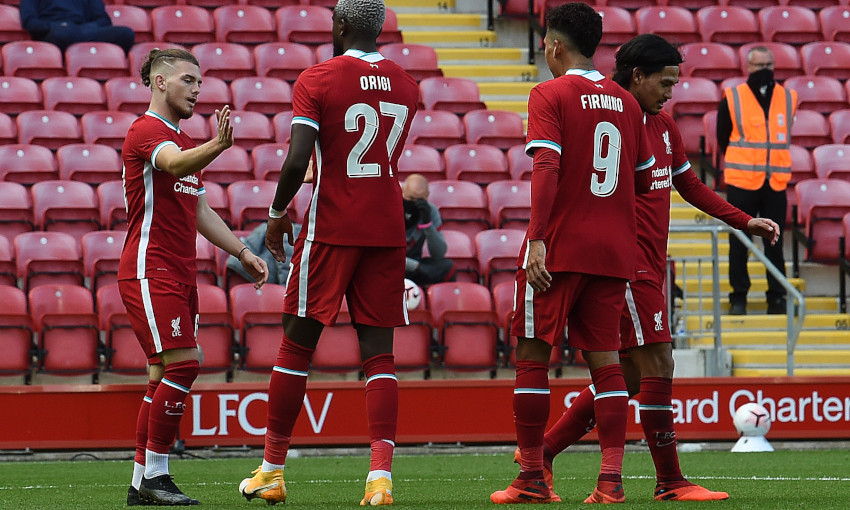 Harvey Elliott fulfilled a childhood dream when he scored for Liverpool on Saturday.

The 17-year-old netted the fourth of the Reds’ seven goals as they came from two behind to beat League One side Blackpool at Anfield.

Collecting Divock Origi’s diagonal pass into the area, Elliott swiped a left-footed finish beyond the grasp of the goalkeeper and in off the right post.

That moment was one he had been imagining since he began supporting the club as a youngster.

Fourth goal of the game, first Reds' goal for Harvey Elliott 🙌 That Origi through ball 🤩 https://t.co/0ub0LXoaXc

“It was great, to be honest, to score for my boyhood club,” Elliott, who also claimed an assist, told Liverpoolfc.com after the friendly. “It has been a dream ever since I was a little boy.

“Like I said, it’s a dream come true. But I just need to keep going and keep putting in the performances, as we did in the second half. Hopefully many more opportunities will come.”

The forward impressed across his eight first-team appearances for Liverpool last season, having joined Jürgen Klopp’s squad in the summer of 2019.

He stated his desire to earn more opportunities in the coming campaign but acknowledged the benefits of simply being part of the Premier League champions’ set-up on a daily basis.

“I see my main goal is to get in the team, get a few appearances here and there,” said Elliott. “As you can see, it’s a very hard team to get into, there’s a lot of world-class players here.

“But even just the experiences around, training with these guys every day and being around the coaching staff every day, it’s just a dream come true.

“So, any opportunity I get, I’m very grateful for. Hopefully I can prove to the gaffer that I can live up to the standards.” 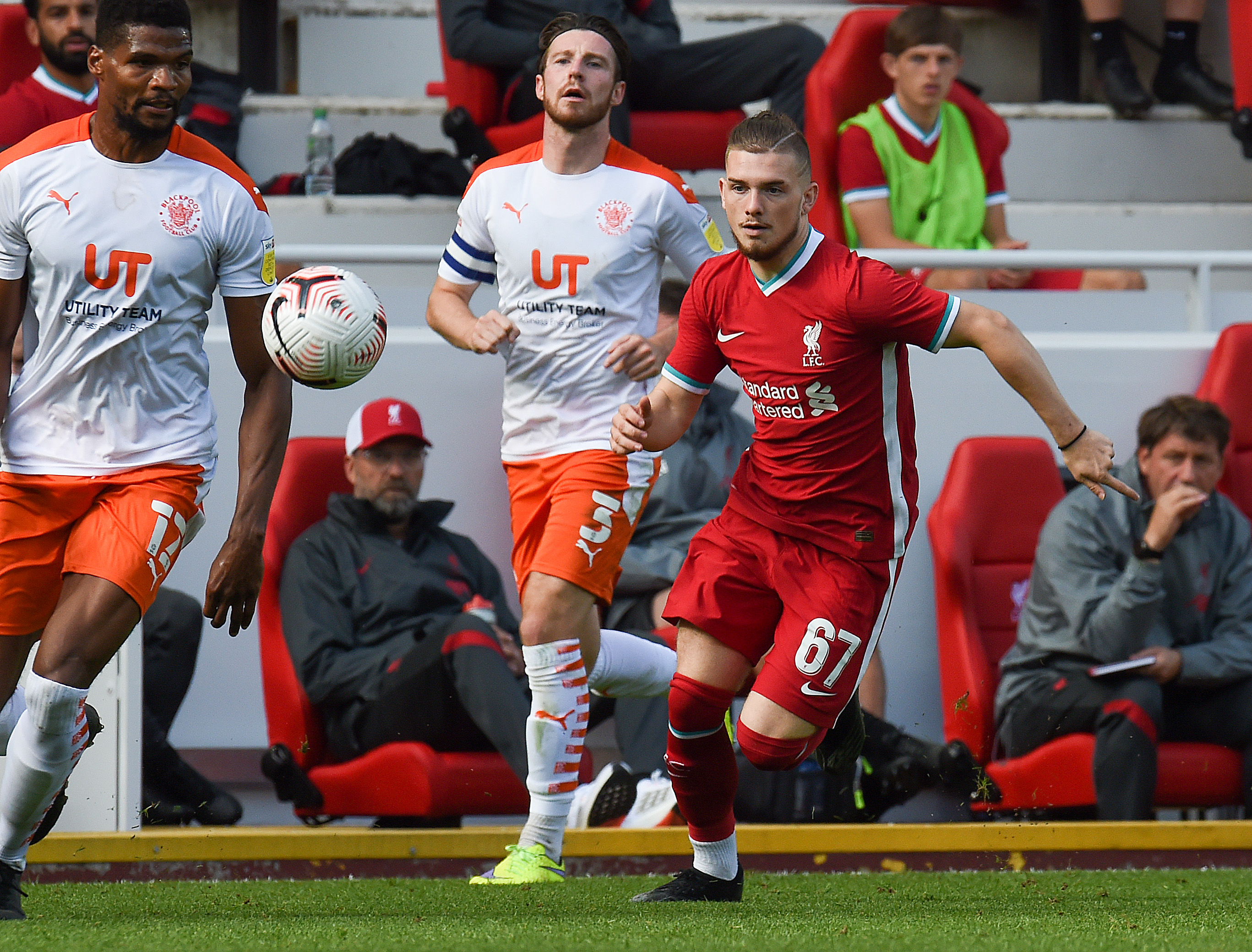 Saturday’s visit of Blackpool saw the return of Neil Critchley, the former Liverpool U23s manager who took up the head coach role for the Tangerines in March.

Elliott worked closely with Critchley during 2019-20 as he enjoyed game time with the young Reds side, and revealed his gratitude for the guidance he received.

“We had a little talk before and after,” explained the No.67. “Critch is a wonderful guy, he helped me out a lot last season, the way he fed me into the U23s environment and got me involved with all the boys when I was new.

“To be honest, I can’t really thank him enough for all the opportunities he gave me as well. So I just wish him all the best. I wish Blackpool all the best and, most importantly, wish Critch all the best.”