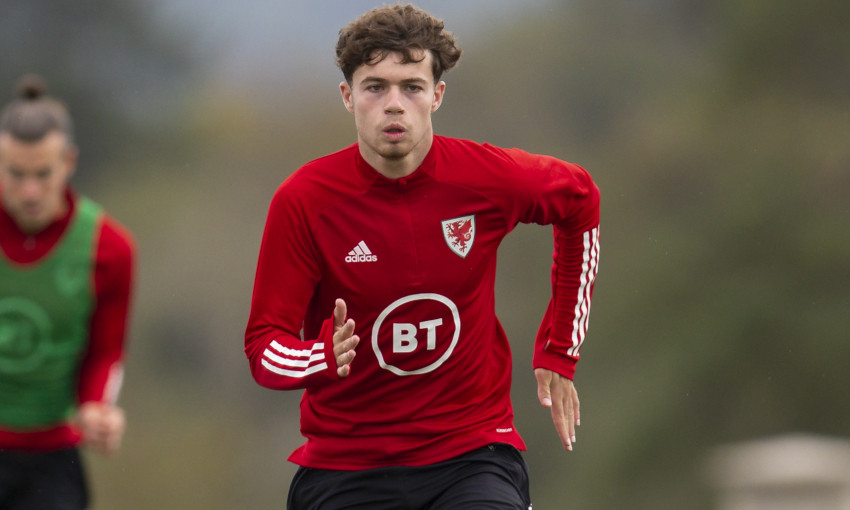 Neco Williams won his first senior cap for Wales after coming on as a second-half substitute in a 1-0 victory over Finland in Helsinki on Thursday night.

The 19-year-old replaced Jonny Williams after an hour of the opening UEFA Nations League encounter to record a maiden appearance for his country.

Anfield teammate Harry Wilson also entered the action from the bench as he took the place of Gareth Bale at half-time. Ben Woodburn, meanwhile, was an unused substitute.