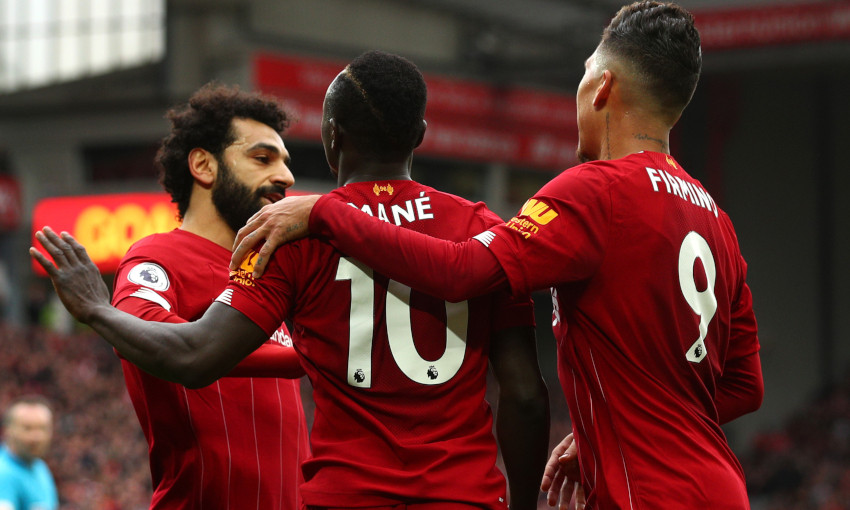 Roberto Firmino, Sadio Mane and Mohamed Salah have collectively scored 217 goals since becoming Liverpool teammates in 2017 – and you can watch every single strike in our extended compilation.

The attacking trio joined the Reds in consecutive seasons from 2015 and became a combined force at the outset of 2017-18 after Salah arrived from AS Roma.

They have since helped the club lift four major trophies, including the Champions League and Premier League, and scooped a range of individual honours.

Before they embark on a fourth campaign together, enjoy all 217 goals they have netted over the previous three seasons in the YouTube video below.